While June has no bearing on the immediate college football season, it allows for other storylines to formulate and take shape as the season nears.

CBS Sports has hopped right into the mix by releasing their Early Top 50 List for the 2023 NFL Draft and the Oklahoma Sooners have direct and indirect connections to a handful of names on the list.

For starters, only one Oklahoma player makes the list and that is starting left tackle Anton Harrison who comes in at No. 30.

Harrison has caught the eye of NFL talent evaluators with his size and his proficiency in pass-blocking. As a sophomore he earned an 85.6 pass-blocking grade via PFF. With another year of film watching, skill development under offensive line coach Bill Bedenbaugh, and an offseason spent under highly regarded strength and conditioning coach Jerry Schmidt, it’s not unreasonable to believe that Harrison can become a first rounder. Schmidt helped mold former Sooners like Lane Johnson and Trent Williams into the offensive linemen they are today.

The Sooners offensive line has some question marks elsewhere but if there’s one spot the Sooners feel okay about it’s left tackle. While Harrison is the only Sooner on this list, the Sooners’ coaching staff has connections to some of the premier defensive players of the class all of which are projected right now as top 10 players on this particular list.

Brent Venables, Todd Bates and Miguel Chavis moved on from their time at Clemson to come to Oklahoma but they didn’t leave Clemson without some incredible good talent on defense.

In fact there’s a real chance, they left Clemson with three first round draft picks on the defensive side of the ball. Defensive end Myles Murphy (No. 5), linebacker Trenton Simpson (No. 8), and defensive tackle Bryan Bresee (No. 10) are all five-star recruiting wins spearheaded by Brent Venables’ time as the defensive coordinator at Clemson.

Why are these names important? For a couple of reasons.

Oklahoma has routinely missed on the elite, can’t miss defensive prospects of late. And while they have pumped out defenders to the NFL, there’s still a noticable gap in talent, which was highlighted on the national level in the College Football Playoff.

Futhermore, just landing these prospects is also not enough. In order for them to end up on Early Top 50 draft lists, they have to develop and produce consistently. And that’s a direct reflection of the coaches who recruited them.

The Sooners’ have the guys responsible for these players’ growth on their side now. It should give them tremendous confidence about the possibilities for the Oklahoma defense going forward. 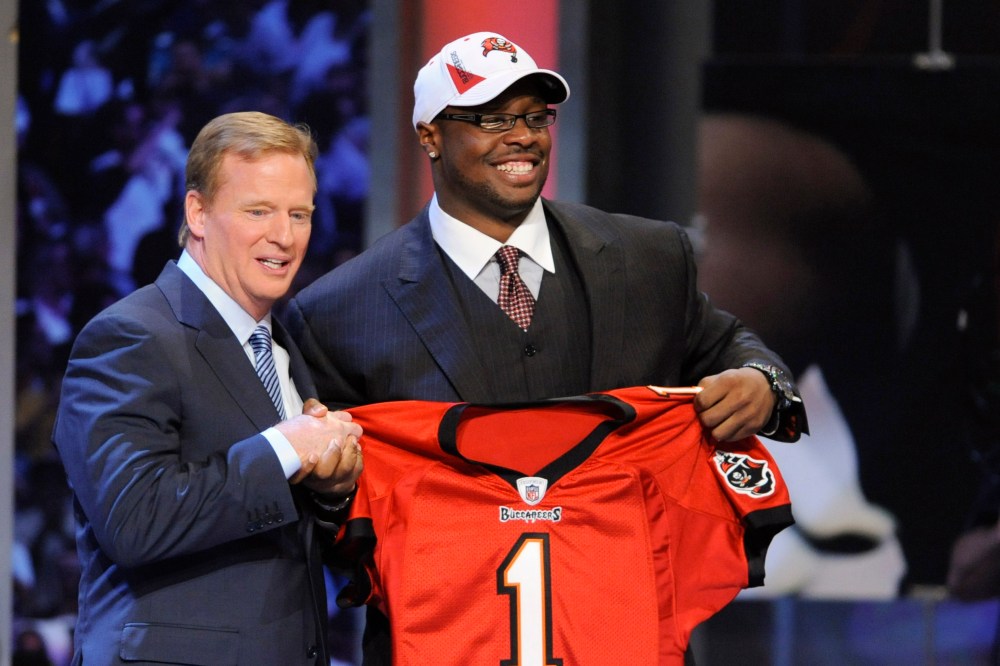