While the NCAA doesn’t directly run and operate FBS college football, the NCAA still has a set of rules and enforcement policies for its member schools, which do compete in college football.

This is why, for instance, the NCAA might soon hand out punishments to the Arizona State football program for COVID-19 recruiting violations. The recruiting rules and guidelines exist under the NCAA umbrella. Therefore, even though the NCAA does not directly operate FBS college football games, and even though the NCAA does not supervise or profit from bowl games or the College Football Playoff (it does operate FCS and Division III football championships, as a point of comparison) , it still creates the infrastructure for FBS college football teams.

Why do George Kliavkoff and other conference commissioners want to move away from the NCAA’s college football governance model? They obviously want more direct control over what they do and how they do it. That’s a big part of this. The bigger piece, though, is that the rules and regulations for big-time football need to be different from the FCS and Division III.

Not every school’s goals, resources, and best interests are the same. Alignment of groups in accordance with specific needs and situations is the ultimate reason why a reworking of football governance structures is viewed as necessary by conference commissioners.

Kliavkoff explained this to The Athletic’s Nicole Auerbach:

“Having a trade organization that represents more than 1,000 schools (across Divisions I, II and III) that operate in very different business models is very difficult,” Kliavkoff said. “Coming up with a common set of rules that make sense for everyone was difficult before (the) Alston (Supreme Court ruling), and after Alston coming up with rules and particularly enforcing those roles, has proven to be nearly impossible.

“For me, it would make sense to have self-governance for a smaller group of conferences than the 32 that currently make up Division I. But that doesn’t necessarily mean being separate from the NCAA. You can do that within the NCAA, similar to the way certain autonomy was given to the (Power 5) conferences for certain issues.”

Kliavkoff said he understands that enforcing rules would require an enforcement arm similar to what the NCAA has, and that there would need to be bureaucratic elements to any non-NCAA entity formed to manage football. He also said he thinks five conferences governing the sport is “too small” but that 32 conferences governing all of college sports is “too big.”

“The way I think about it is: Control of everything related to college football with the exception of the media rights during the regular season would vest in one organization — setting the rules, enforcing the rules and running the postseason,” Kliavkoff said. 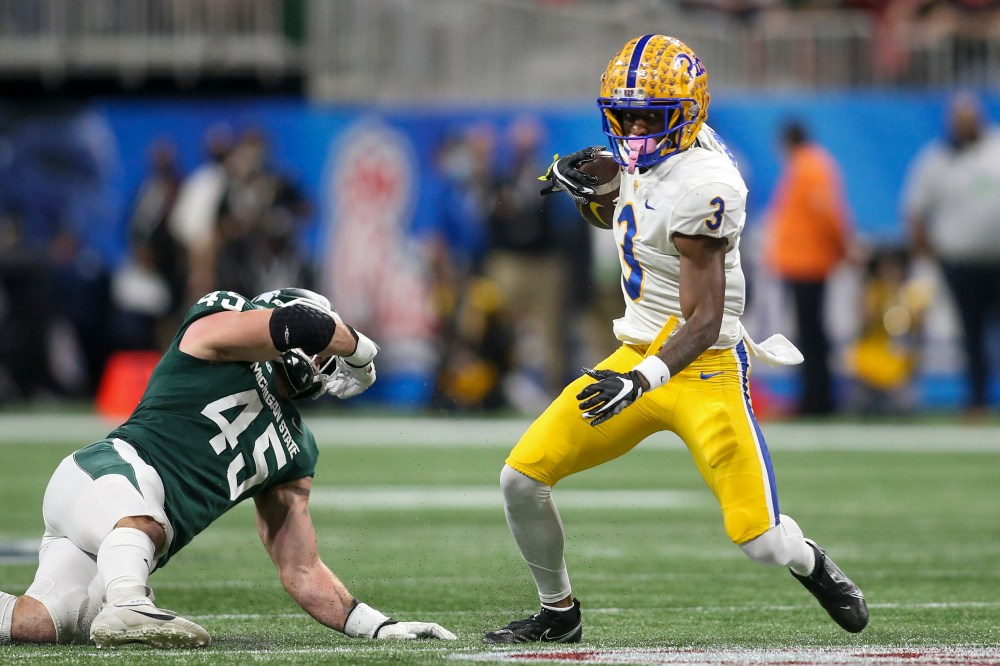