It’s no secret that Tom Petty and the Heartbreakers are my second favorite band of all time behind only The Beatles. Tommy always found great irony in that name because the boys were hardly breaking hearts with their mugs.

But we all know about heartbreakers because we have all had our hearts broken at some point. It might have been by a girl or a boy or a team or a song, but if you have never had your heart broken, you may be dead inside.

Even if you are still married to the first person you fell in love with, some team or player has left you with that sick feeling in the pit of your stomach.

Being around Florida football since I saw my first game as a 7-year-old (don’t ask the year), there have been some real heartbreakers from opposing teams.

For this edition of Dooley’s Dozen, we give you the 12 players who earned heartbreaking status against the Gators in chronological order. Please read at your own risk of feeling bummed. 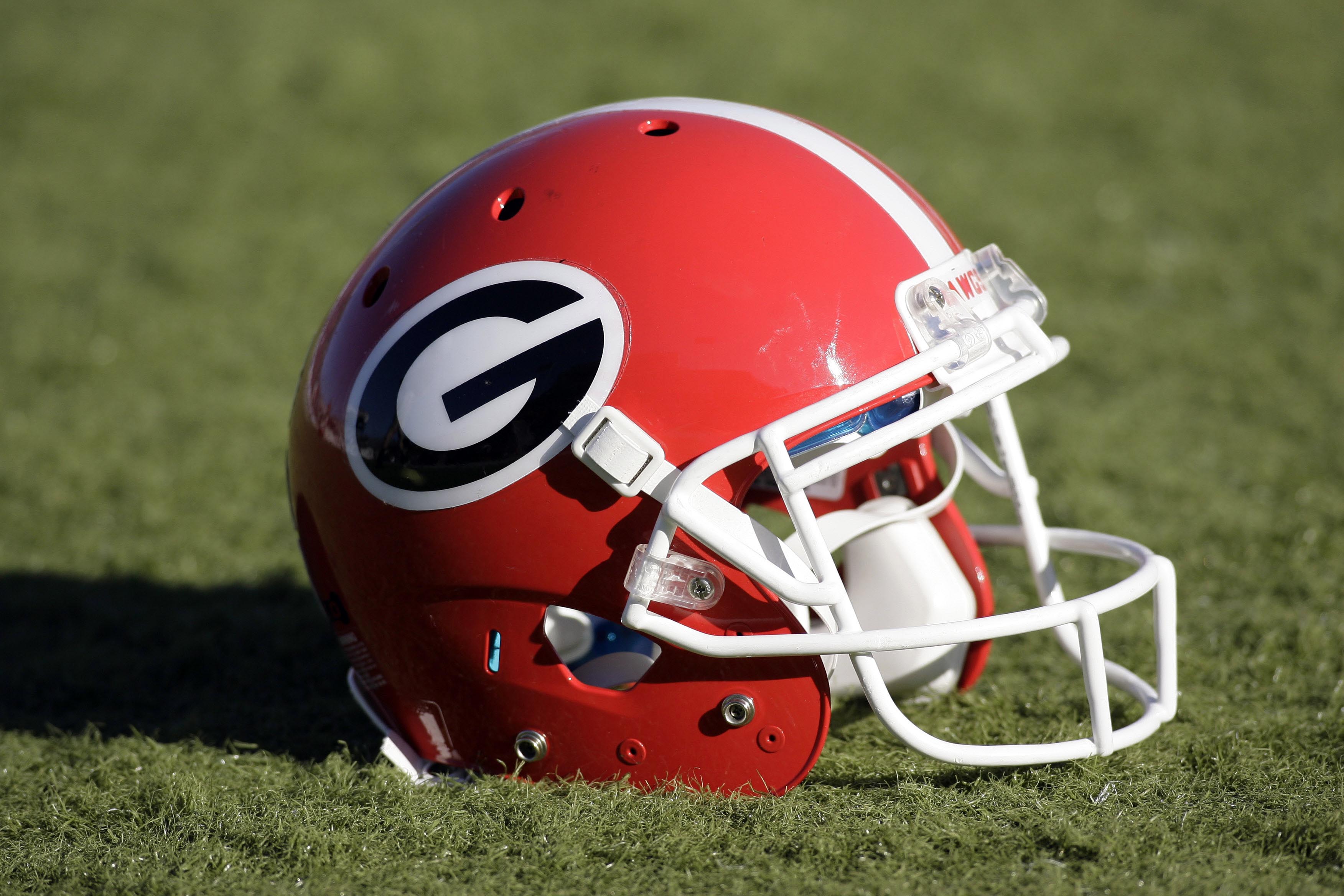 The play is now referred to as Fourth-and-Dumb but it wouldn’t have been that dumb if Henderson, a 170-pound defensive back, doesn’t come up and drag 220-pound Earl Carr to the ground. From there, Georgia manhandled Florida the rest of the way in the 1976 game. 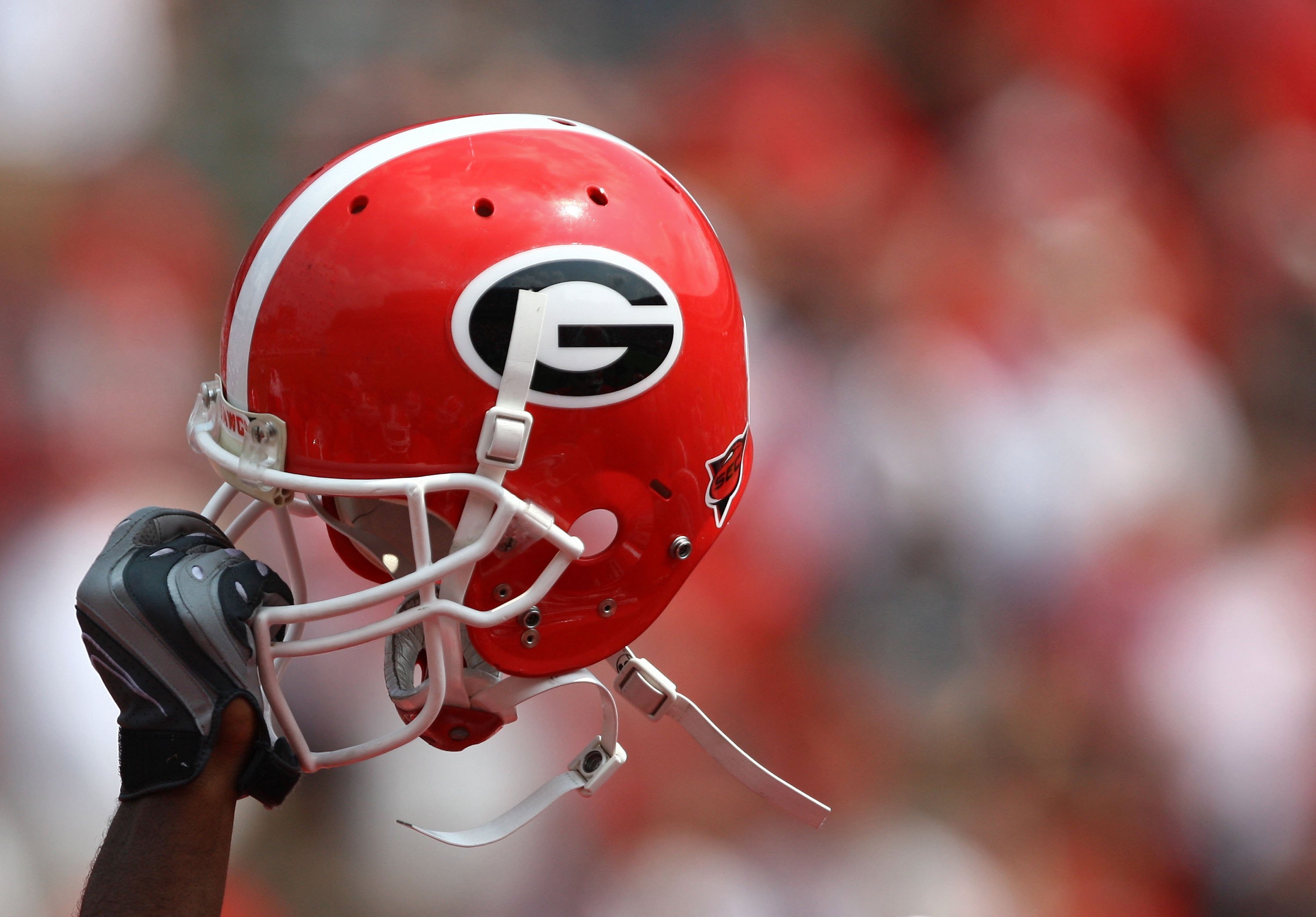 My mind goes back to turning to my brother Tim right before this happened and saying, “There is going to be some kind of party in Gainesville tonight.” And 93 yards later, there was a Georgia party in the Gator Bowl. Or as Larry Munson called it, “Man, is there gonna be some property destroyed tonight!” I can’t imagine any play that could come along that would be more heartbreaking. 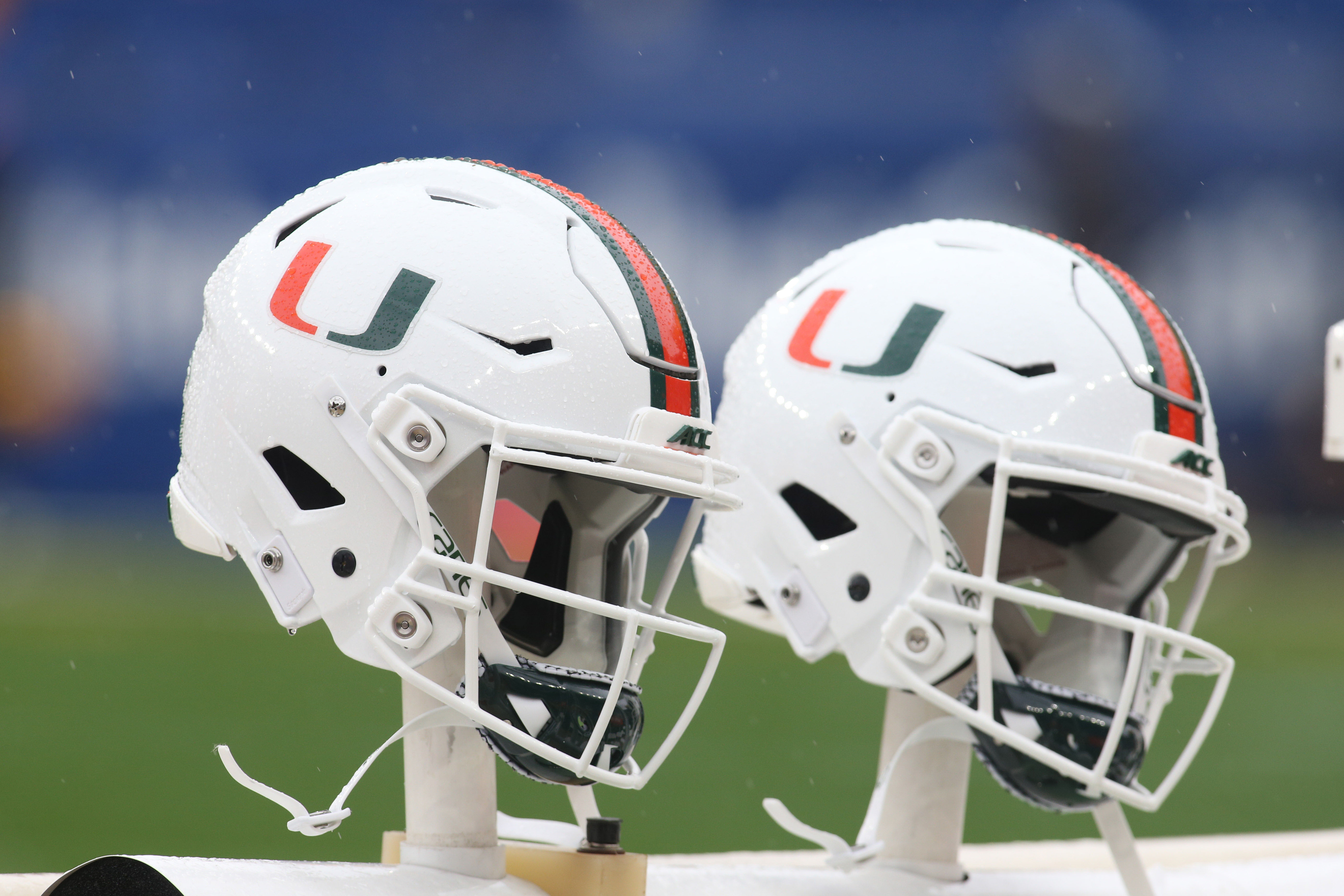 Any loss to Miami is painful, but this one in 1981 was brutal because Florida had a nine-point lead late and had knocked Miami quarterback Jim Kelly out of the game. But here came Mark Richt to lead a comeback. Still, when Danny Miller came in to try a 55-yard field goal at the end of the game, Florida fans were confident. Miller’s kick hit the left upright and bounced through for a 21-20 Miami win. 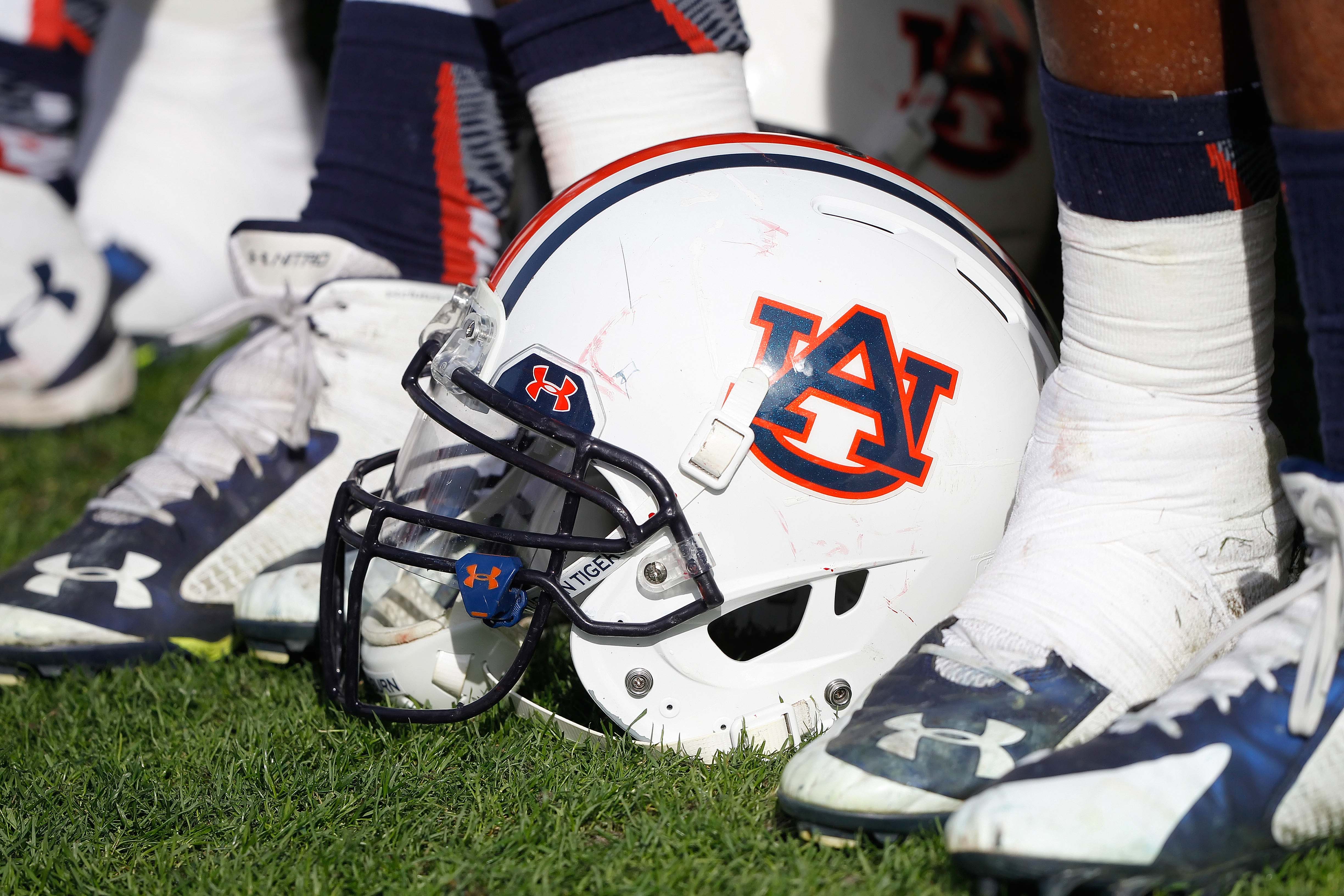 In this 1989 battle of ranked teams on ESPN, Florida was playing with an interim coach and only one offensive weapon – Emmitt Smith. The Gators held onto a lead for much of the game like a dog and his bone, bit one fourth-and-11 from the Florida 24. Reggie Slack found Shayne Wasden in the back of the end zone – somehow behind the defense – with 26 seconds to play and Auburn won 10-7 to end UF’s chances of winning the SEC. 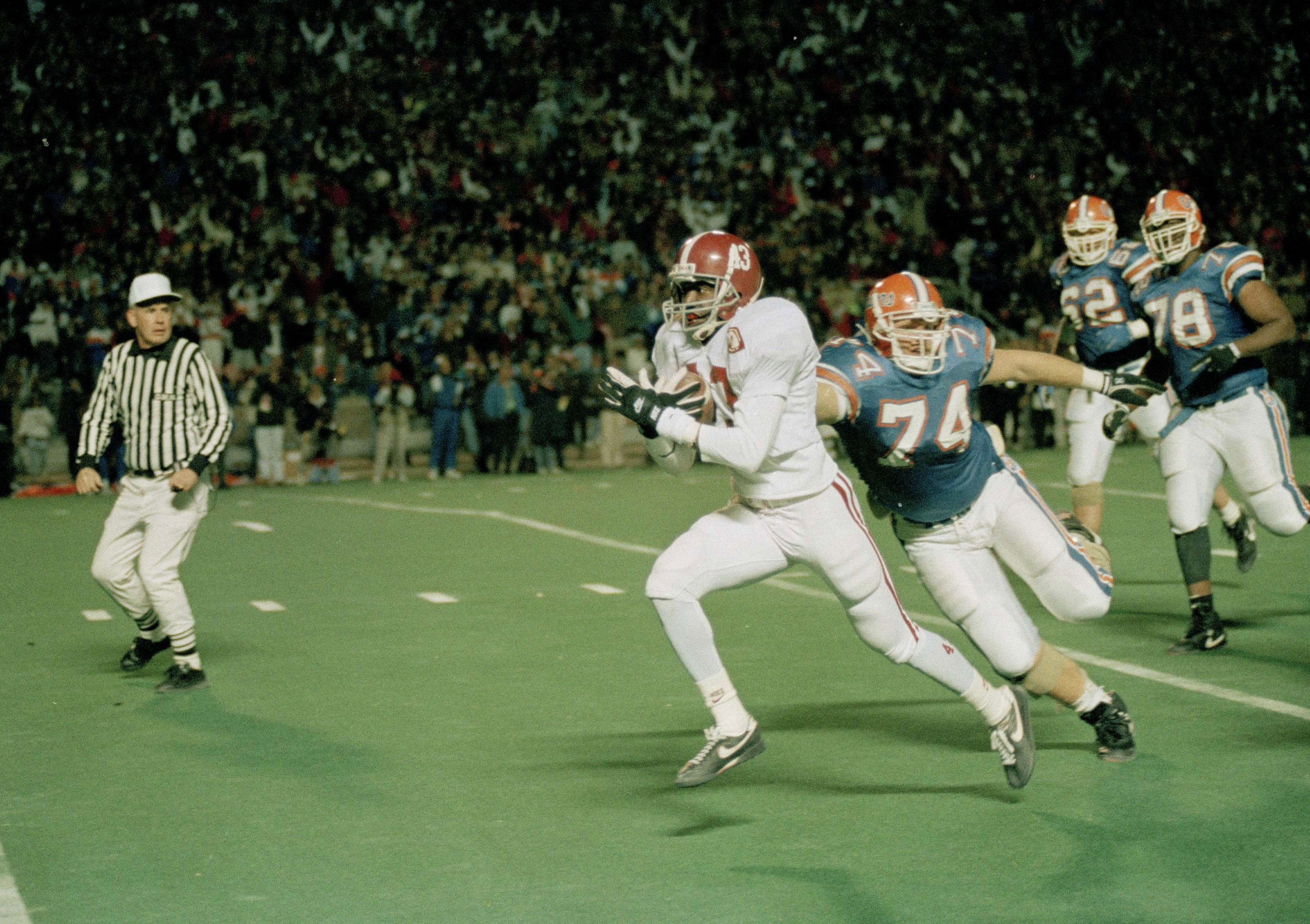 The thing that made this sting was that most fans went into this thinking Florida’s 8-3 team had no chance against No. 2 Alabama in the first SEC title game. Then, Florida had the ball with a chance to drive to the winning touchdown. Then, the pick-six by Langham just made you want to quit watching football. 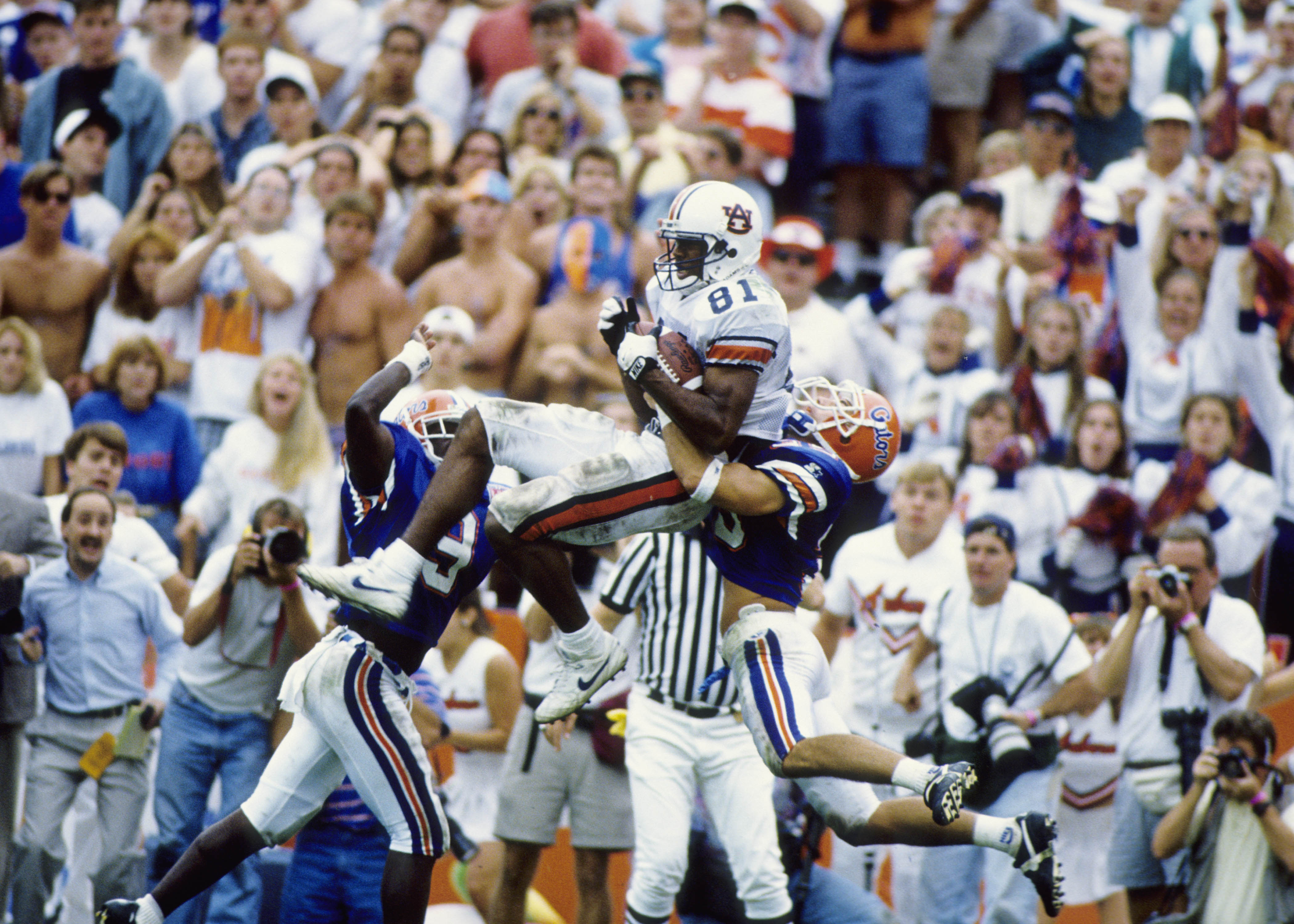 This was the game where Danny Wuerffel took over as the quarterback of the No. 1 team in the land midway through. He rallied Florida but threw an interception with 1:20 to go. Auburn drove downfield, converted a fourth down and eventually Patrick Nix hit Frankie Sanders from eight yards out as Michael Gilmore tried to climb him to knock it away. It was two straight losses to little Bowden. 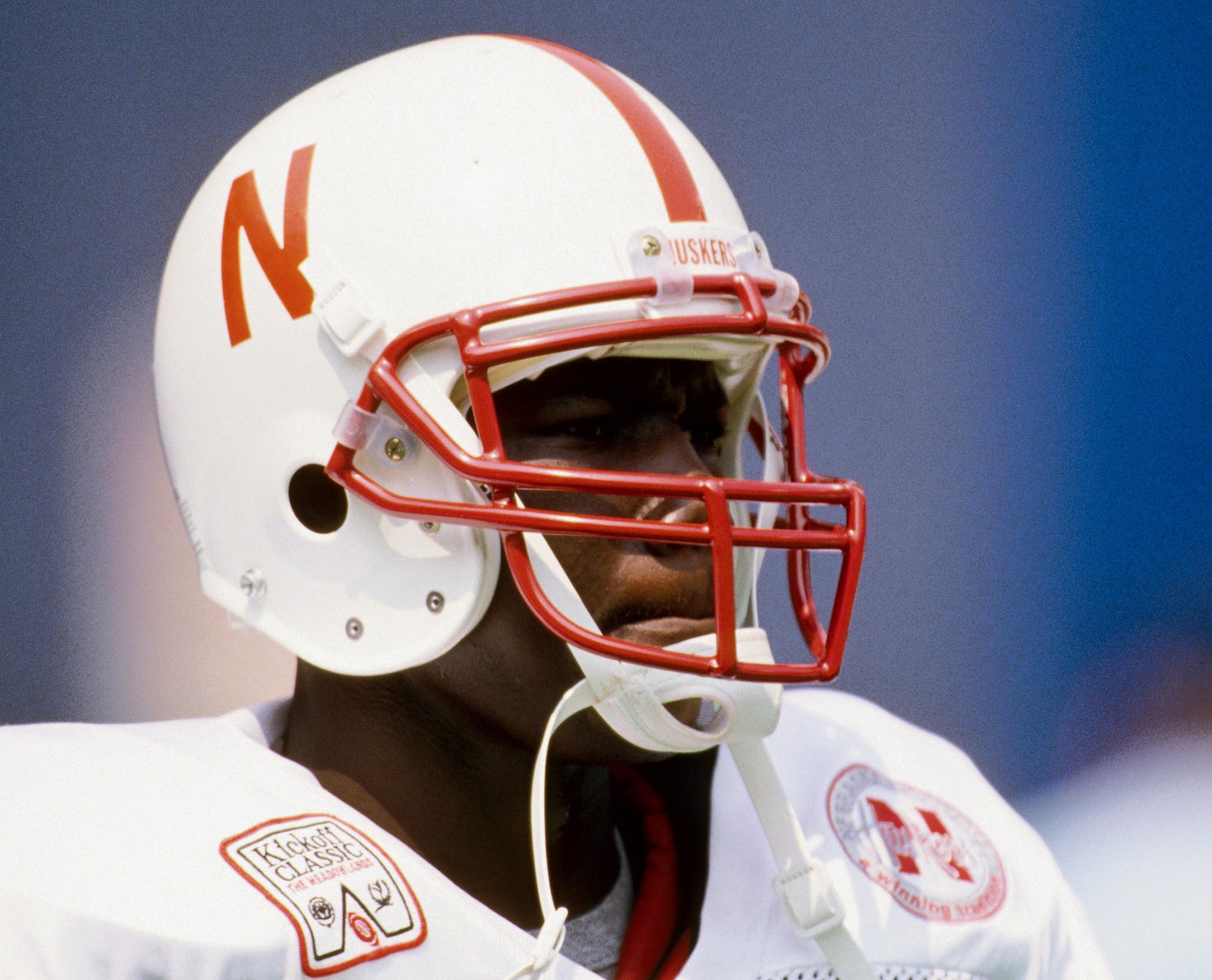 Are you sure Nebraska did not just score again? This one was over at halftime, but the moment of heartbreak was when Frazier, the quarterback from the state of Florida, dragged Gators all over the field on his way to a 75-yard scoring run. The first-ever national title game for Florida turned into a stampede with Frazier (199 rushing yards) leading the way. 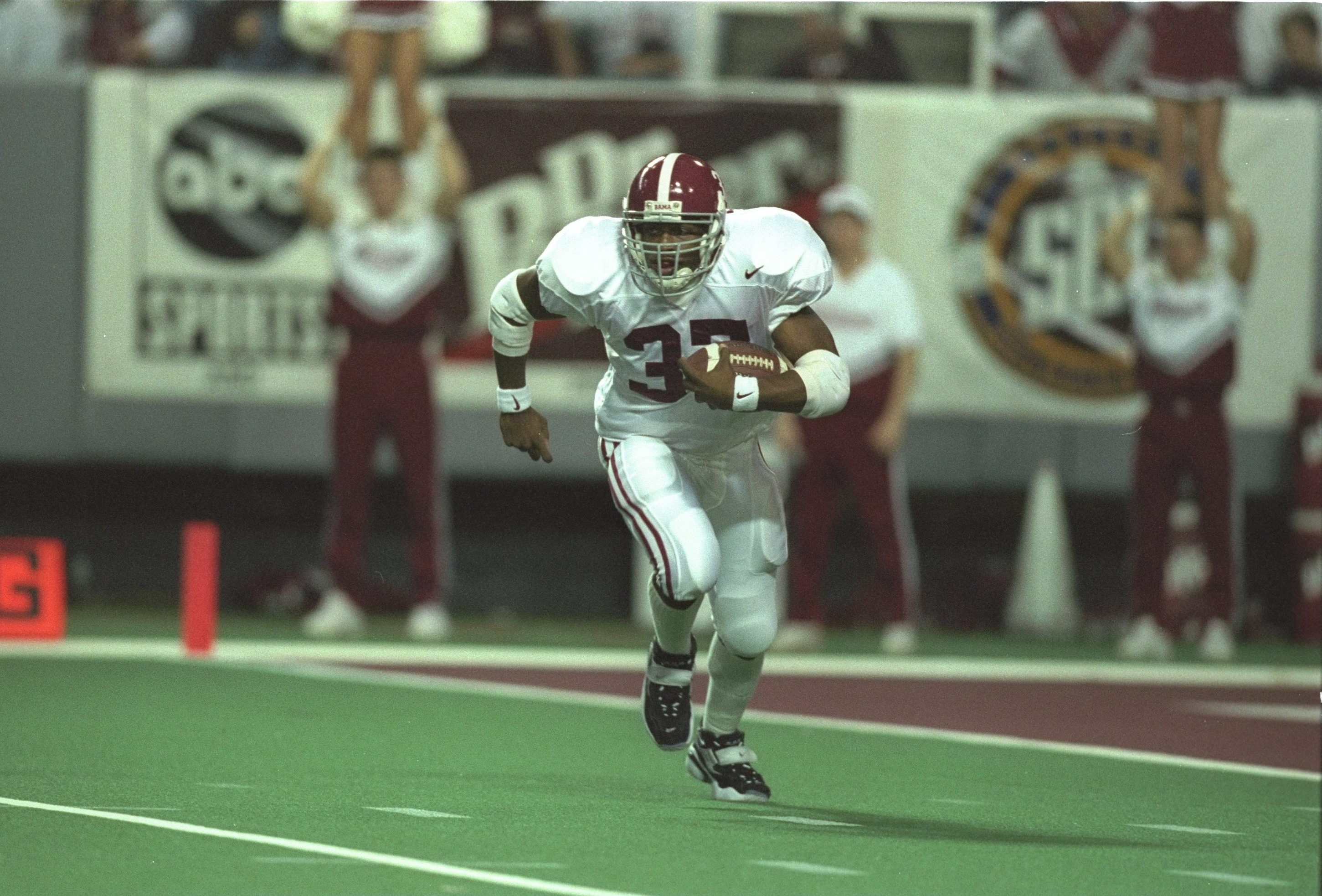 Florida came in with a 30-game win streak in the Swamp. Alabama came in with a loss to Louisiana Tech and a quarterback from Union County named Andrew Zow. Alexander was unstoppable, scoring four touchdowns and Florida could never defend the wheel route he kept running. In the end, it came down to a missed extra point in overtime. That was a bad day in Gainesville. 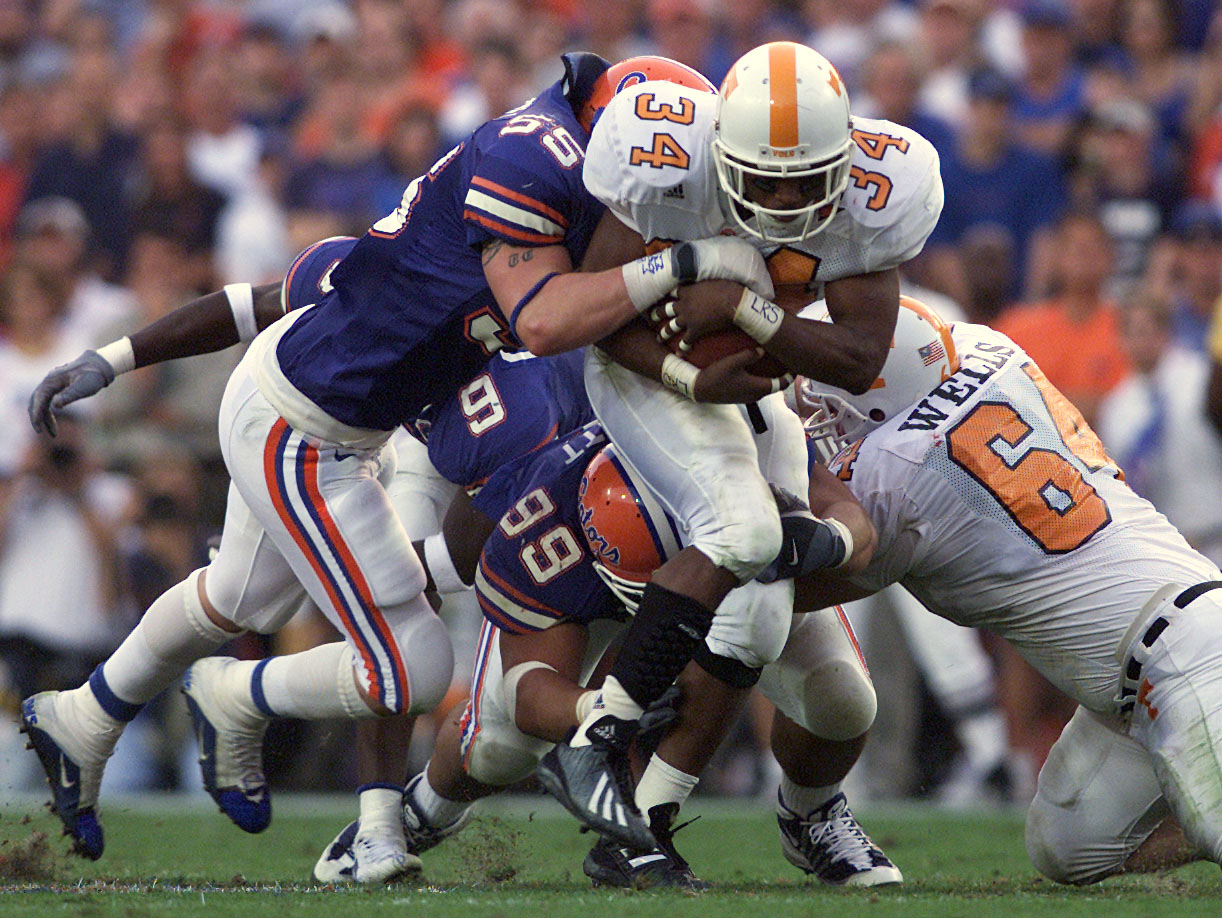 Gator fans will never forget the devastating loss to Tennessee in the game that was moved to the end of the season because of 9/11. And the major culprit was the Vols tailback, who rushed for 226 yards on 19 carries and scored twice. His first eight carries went for 19 yards. Then, he had runs of 49, 35, 34 and 68 yards. 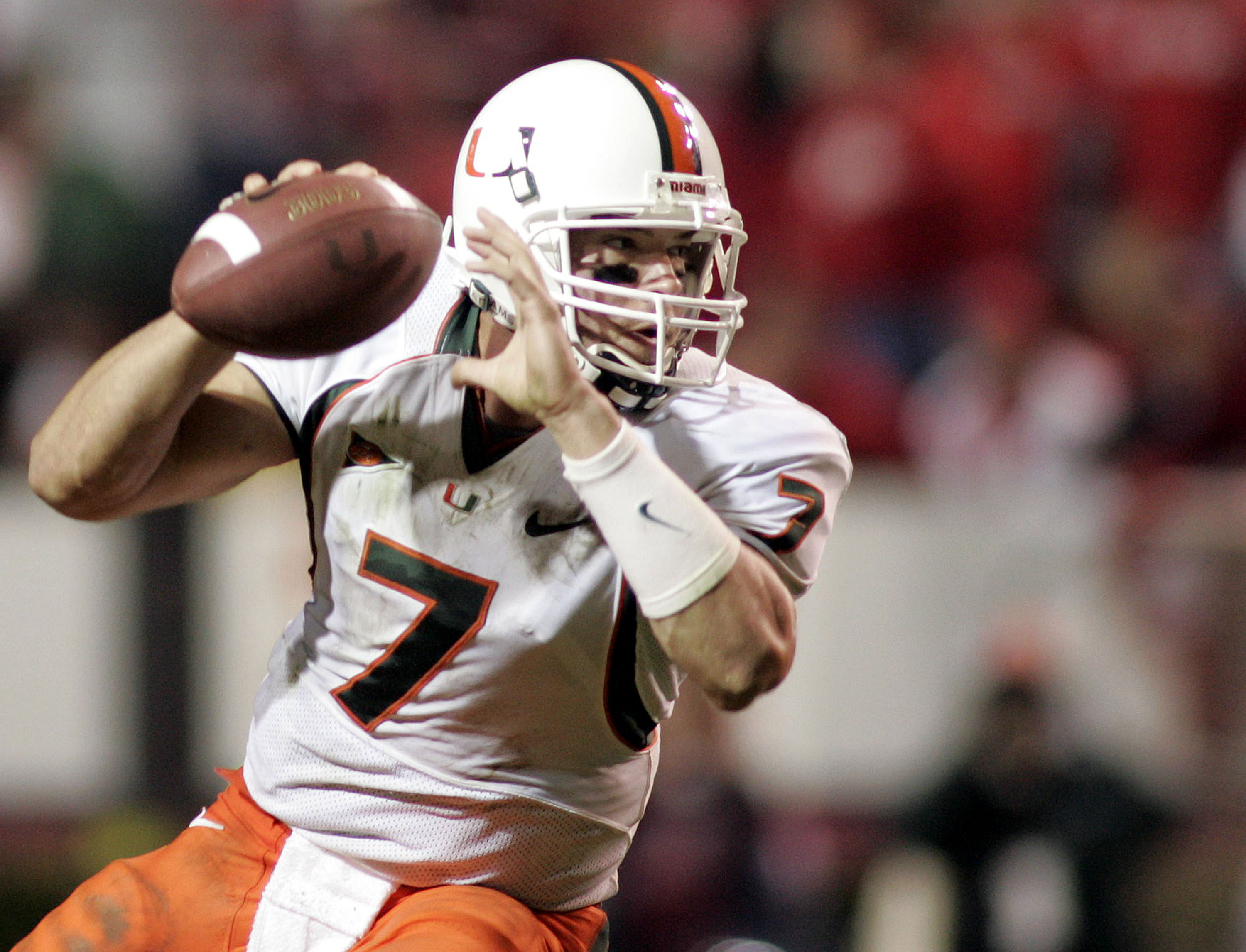 Everybody loved Brock Berlin when he got here. Then, the No. 1 recruit was beaten out by Rex Grossman and took off (before the transfer portal) for Miami. And when he faced the Gators in the Orange Bowl in 2003, he led an epic comeback and also added a Gator Chomp with a slash across the throat just to rub it in. He also quarterbacked Miami to a Peach Bowl win over Florida the next year. Bad Brock! 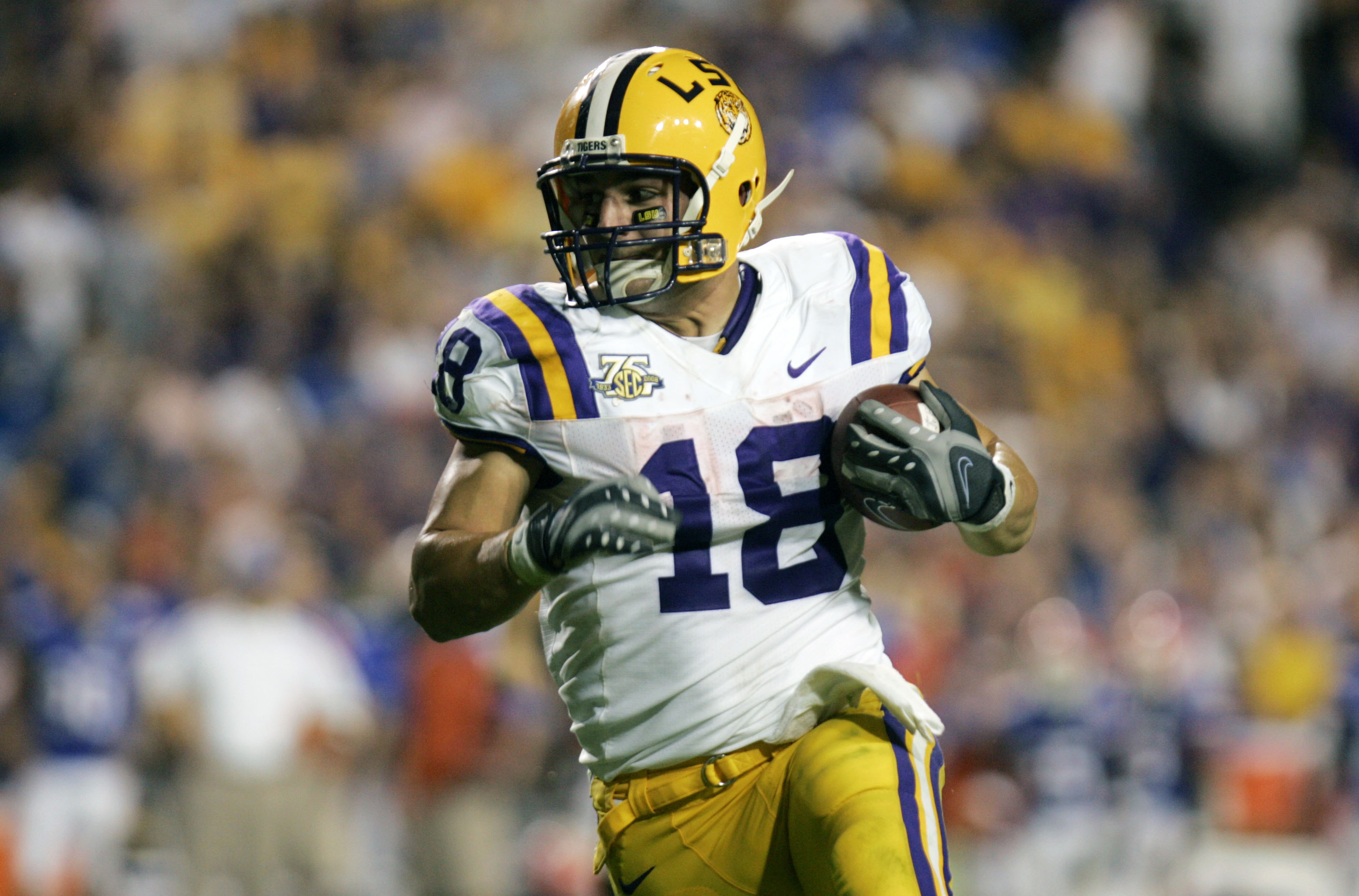 Hester only ran for 106 yards in the 2007 game and Tim Tebow got Florida out to a 10-pint lead. But down the stretch, LSU converted five fourth downs, all on runs by Hester and he scored the game-winner with 1:09 left to play. Don’t forget, this was Tebow’s Heisman year, but the dominant defense was still a season away.