Sarion McGee, 23, a college basketball recruit from Milwaukee is in jail without bond in New York state, facing more than a dozen felony charges after officers say they found him on the Canisius College campus with illegal guns and ammunition.

MILWAUKEE – Sarion McGee, 23, a college basketball recruit from Milwaukee is in jail without bond in New York state, facing more than a dozen felony charges after officers say they found him on the Canisius College campus with illegal guns and ammunition.

McGee’s loved ones say there’s much more to the story.

McGee has played college ball before, including at Grambling State. Canisius College was recruiting McGee when he was arrested for allegedly having three illegal guns and ammunition. His family and fiancee say rather than a criminal, McGee is a role model.

McGee’s family said he’s a man who is going places with fans on and off the court.

“He helps kids to understand that they can be whatever they want to be,” Cosey said. 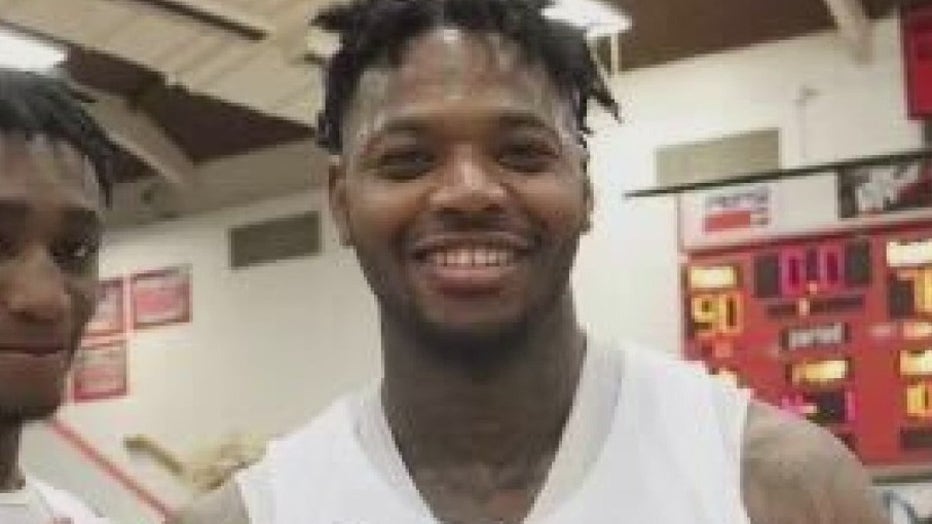 “Growing up, my dad wasn’t really in my life, so my big brother and my uncle, they’re my role models,” said Will Morgan, McGee’s brother.

Arrested at Canisius College where he was being recruited to play basketball, McGee has now found himself in a different court.

“I feel like they’re making him out to be a mass shooter, and that’s obviously false,” said Teri Goins, fiancee. “I just want people to know he is a gentle giant.” 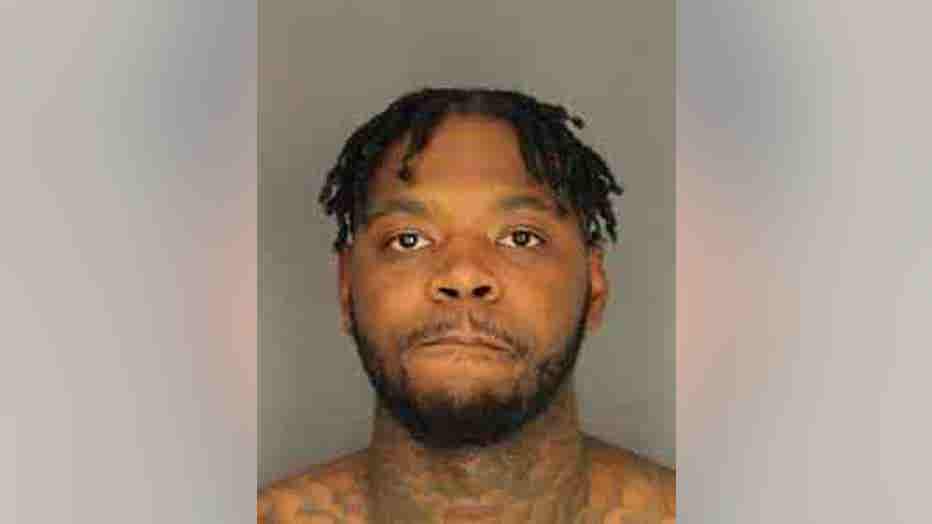 According to prosecutors, Canisius College Public Safety officers found McGee with two loaded, illegal handguns along with magazines on him and a shotgun and more magazines in his car parked near the school’s Athletic Center.

In court, McGee’s lawyer argued that was all purchased legally in Wisconsin and Illinois for protection, adding that he had all of his things in his car because he was still looking for a place to live.

This comes after a May shooting in which a man is accused of killing 10 people at a supermarket a little more than a mile from Canisius College’s campus.

The judge brought up the national debate on guns in court, calling the guns and ammunition found an “arsenal,” questioning how anyone could not know that each state has different gun laws.

“I can’t get too deep into stuff,” Cosey said. 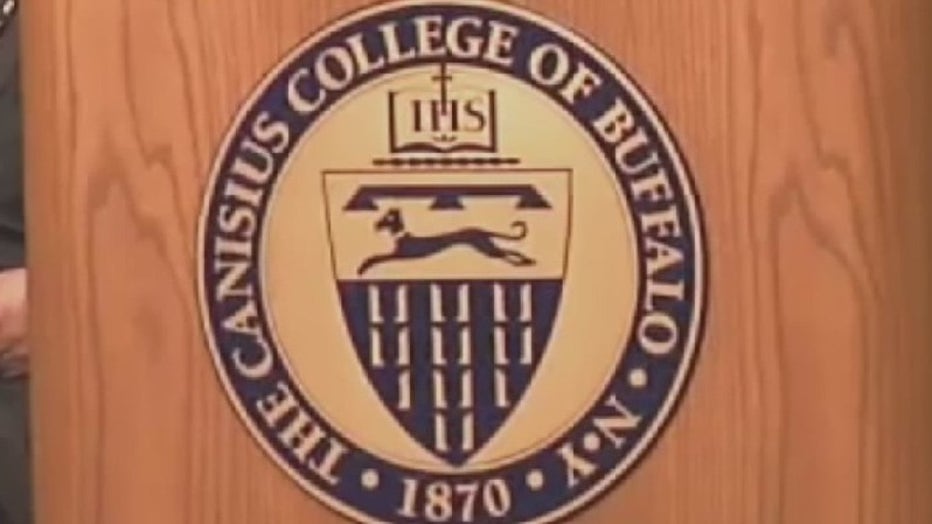 For legal reasons, McGee’s family and friends aren’t talking details about the case itself, but focusing on where McGee goes from here.

“His legacy will continue because nothing’s going to stop him from getting what God’s got for him,” Cosey said.

McGee faces 15 counts and up to 15 years in prison if convicted of the most serious charge.

The Associated Press contributed to this report.