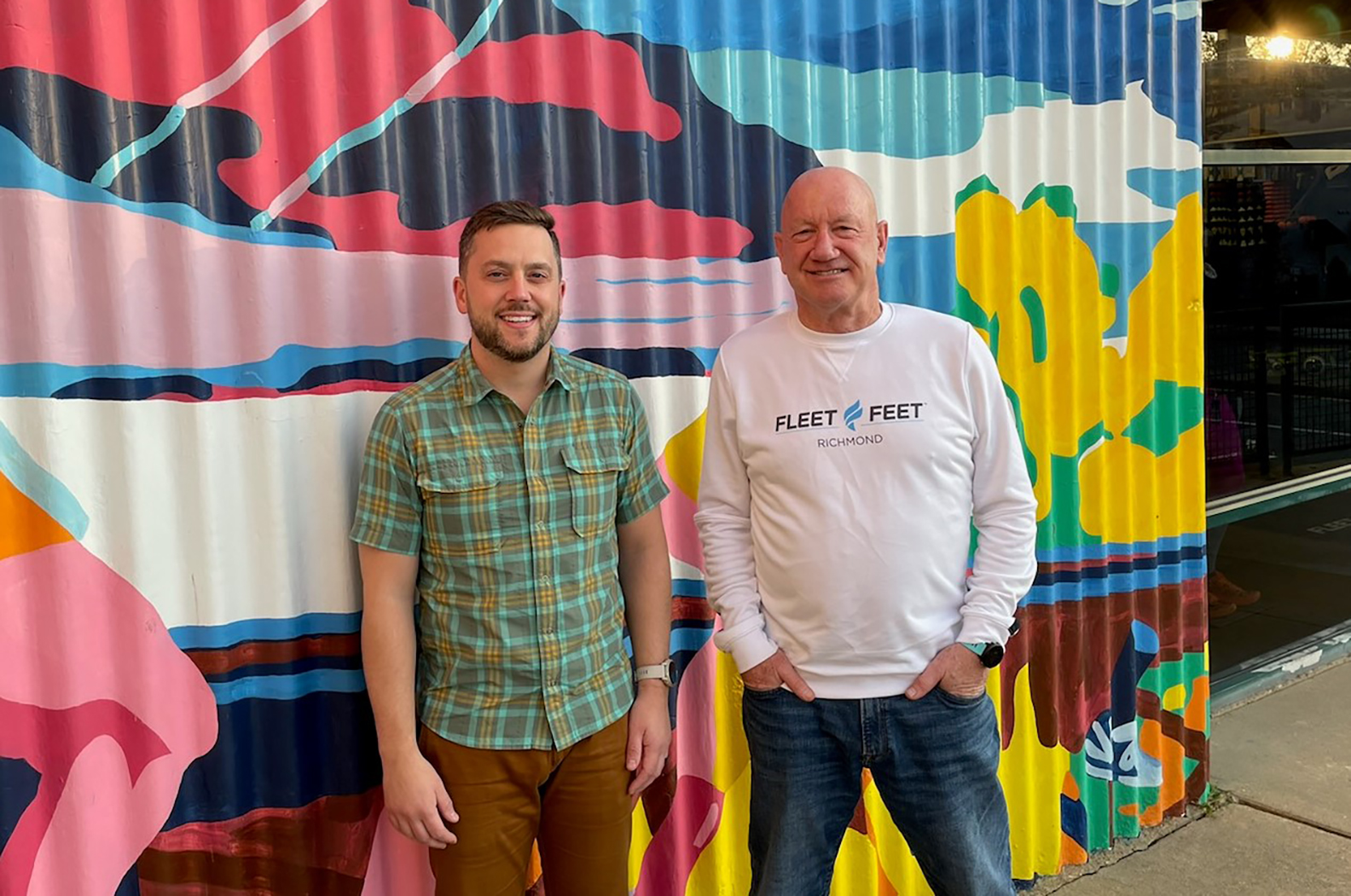 With stores already in place in Westhampton and Short Pump, the local franchisee of a running shoes retailer is trying Midlothian on for size.

Fleet Feet plans to open a 2,600-square-foot store in the Winterfield Crossing shopping center. It is expected to be the third local store for Jeff Wells, who also operates the Fleet Feet stores at 5600 Patterson Ave. and 11651 W. Broad St.

The new Midlothian store will bring Fleet Feet, which sells running shoes as well as clothing and accessories, to the other side of the James River when it opens in the fall. Wells said such an expansion has been on his mind since he first launched the brand locally and it bridges a geographic divide that he said can pose a hurdle to some customers.

“From a business and cultural sense, it might as well be a Grand Canyon to our customers,” Wells said of the river. “For people to navigate back and forth, it’s not very common. So, I knew it had to be done because people would find it inconvenient to quote, ‘travel over.’”

Wells said that a noticeable portion of online orders comes from Midlothian, which further encouraged the expansion.

“We track that and a lot of folks from Midlothian are shopping online with us, so we know the people are there,” he said.

Opportunities to expand his two existing locations by taking over adjacent commercial space delayed plans for the third location, Wells said. The Westhampton store, Wells’ first in the Richmond area, opened in 2014 and assumed its current footprint of 3,300 square feet in fall 2020. 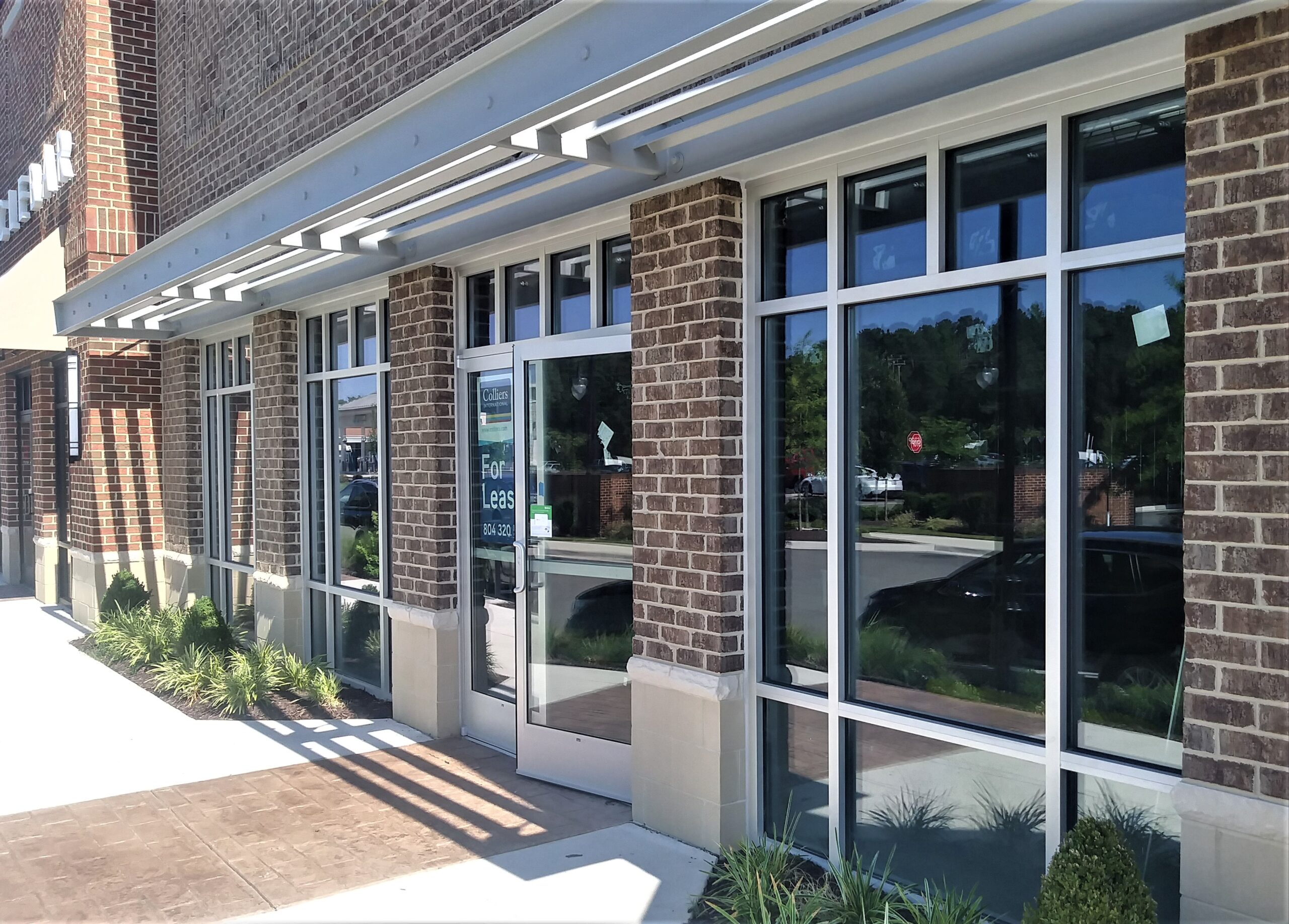 Fleet Feet is expected to open this fall at 14308 Winterview Parkway in Midlothian. (Jack Jacobs photo)

“Those took priority over looking for a third. We had to take care of what we already built,” Wells said.

Wells also has another deal in the works to expand his territory to Carytown. He expects next spring to acquire Richmond Road Runner at 3002 W. Cary St. That shop is currently owned by Fleet Feet corporate, which took on the location last year with its acquisition of national competitor JackRabbit.

Wells opened his first Fleet Feet in Mississippi in the early 2000s and operated other Fleet Feet franchises elsewhere in the country before moving to the Richmond area. He currently only operates stores in the Richmond region.

Fleet Feet’s Winterfield Crossing location is at 14308 Winterview Parkway, Suite 102, between Cyclebar and an upcoming location of Scents of Serenity Organic Spa. The mixed-use Winterfield Crossing is anchored by an Aldi. The center also features Triple Crossing Beer, which opened there late last year and an outpost of coworking chain Gather. The restaurant Four Seasons has also recently opened in the center.

Wells is the owner of the local franchise, which he operates with his son Jason and Jason’s wife Ashley. Wells said Fleet Feet has benefited from increased interest in outdoor activities during the pandemic and wider adoption of work-from-home arrangements.

“We’ve just had tremendous growth over the last couple of years. It’s a testament to how folks want to be active. Your gym might be closed, but certainly you can put on your running shoes and go on a run in the neighborhood. Second, people seem to be, because of the laxer work environment, wearing running shoes much more than before,” he said.