Overall, quite a decent day for India but, of course, tough results for men in the Open section.

Hari struck with some very good opening preparation and seemed to catch Abdusattorov off guard. The young Uzbek, who beat Fabiano Caruana a few days ago was unable to recover, although he tried his best. That was a crucial win. India did put the pressure on their rivals at this stage when Vidit drew as well.

Much depended on Sasikiran, who had some chances in a counter-attack. But, the weakness of the e4 pawn spoiled that and Sasi eventually lost.

Coming to India 2, I am obviously elated with Gukesh’s successful opening and especially his finish. The sparkling finish, I mean, it’s just unbelievable how well he’s playing and with what power and concentration he is playing. Unfortunately, the rest of the team kind of fell apart.

Not the best opening

Raunak, in my opinion, did not choose the best opening for his own style and very quickly got into serious trouble that seemed beyond repair. Since Adhiban also lost, that settled that match. So very tough for India 2 but like I said, it’s just one setback and the rest day (on August 4) to follow. Hopefully, they’ll come back.

India 3, a very convincing win. As soon as I saw the position first today, I realized India 3 was winning.

Among the women, great performances by Humpy and Vaishali. It was nice to win that one comfortably. India 2 was fortunate to draw 2-2 against the Czech Republic after Divya Deshmukh, on Board 4, saved the day as all four games ended as draws.

India 3 won 3-1 against Australia. Nandhidhaa was putting a lot of pressure but eventually drew. I am happy for Varshini Sahithi and Vishwa Vasnawala for providing the victory margin.

Elsewhere, in the open section, Fabiano did a great job against Iran’s Parham Maghsoodloo. It seemed to be equal for a long time, but in the end somewhere Fabiano outplayed him. So that clinches it for the US.

Obviously the story of the day would be Armenia. With all three Indian teams on the same score, there is everything to play for after Thursday’s rest day.

This dramatic game decided the France-India match on Tuesday.

Vaishali had entered this position thinking she was winning, but is now facing the shock of realizing she is losing her rook! 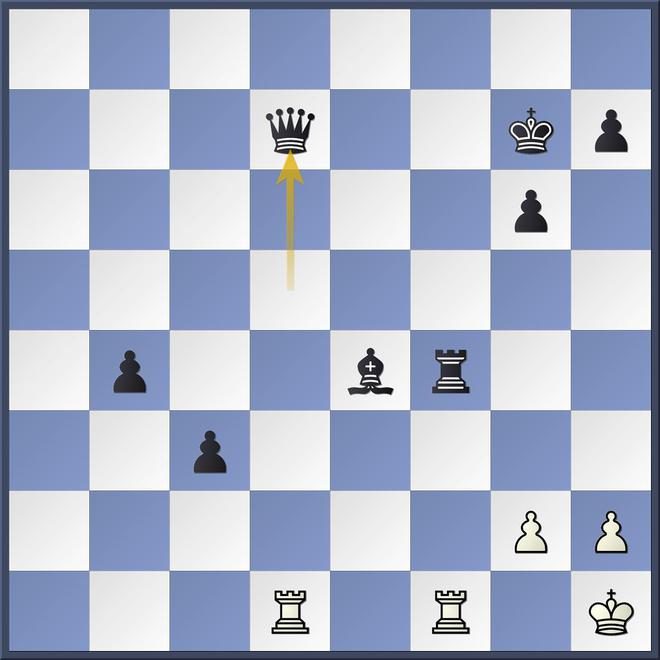 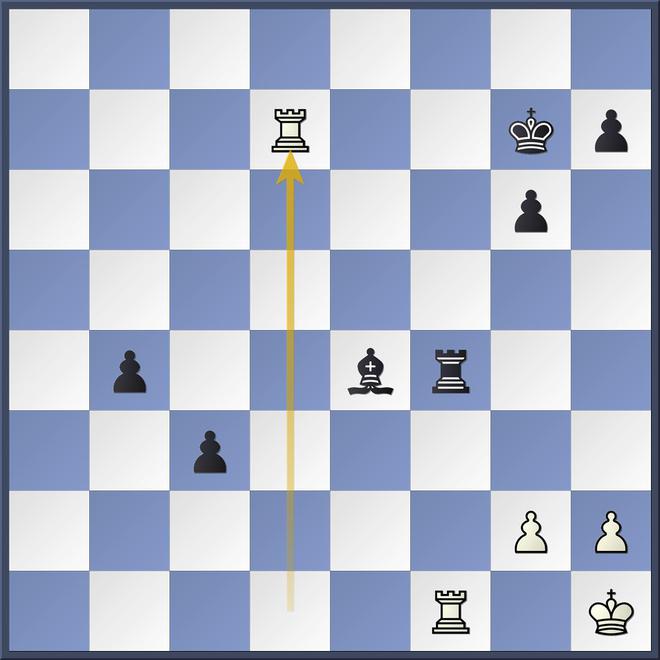 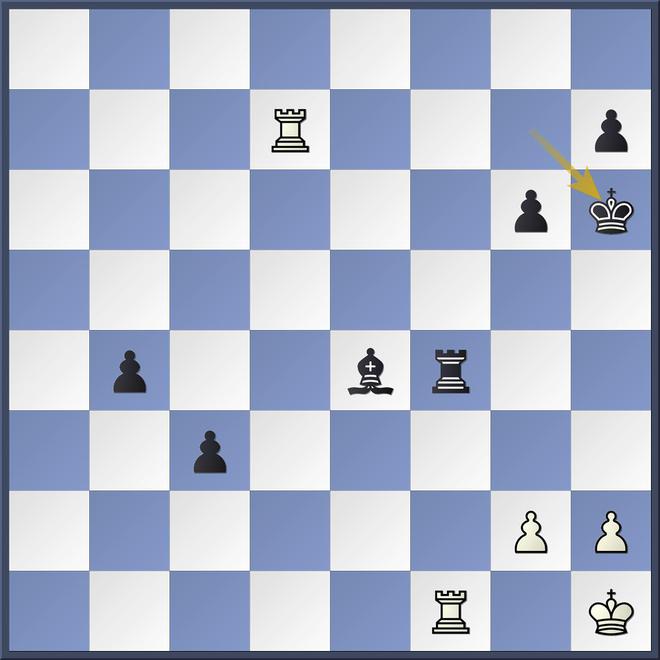 She has the presence of mind to calm down and realize that Black’s pawns can’t be stopped. 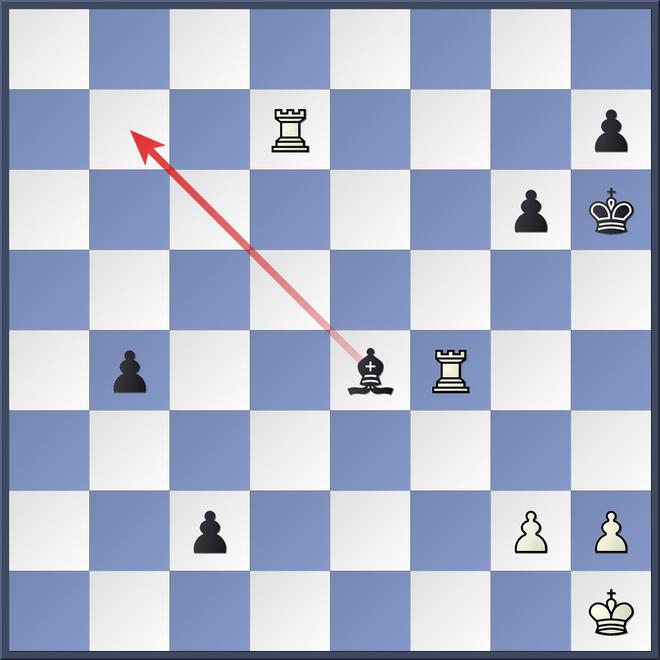 Crucially her bishop controls the key square on b7, so Black’s b pawn can’t be stopped 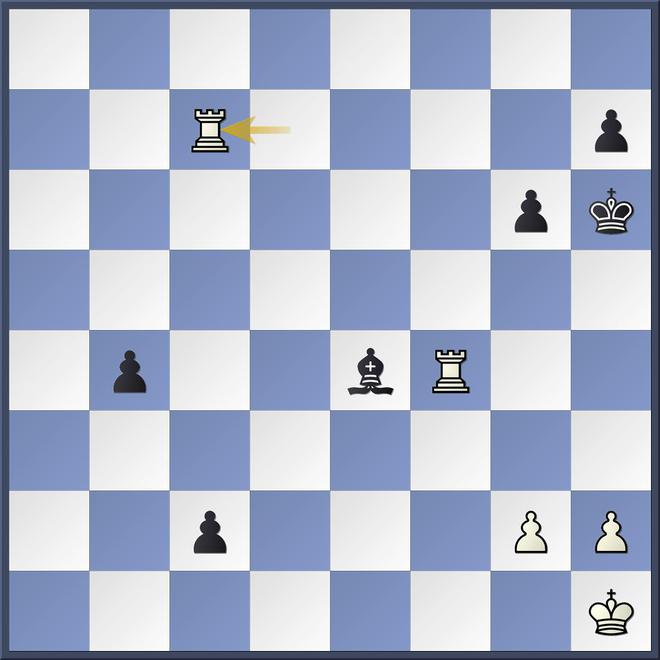 White stops the first one, but can’t stop the second. 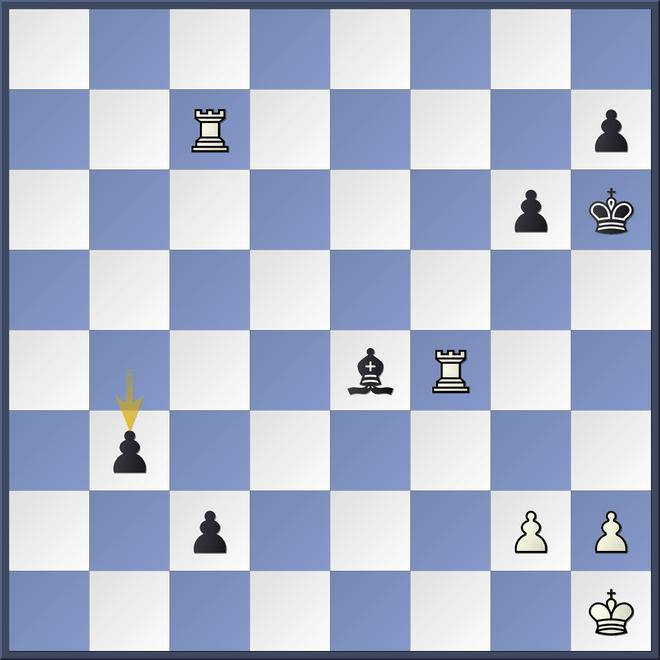 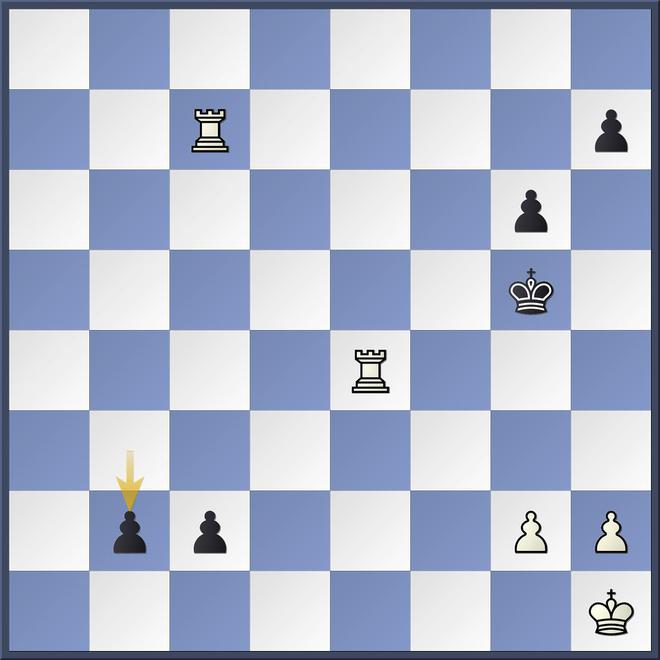 White can’t stop both pawns from queening. Draw for Vaishali and win for India due to Tania’s win!