PAUL EDWARDS: I thought of the noise and the deafness and the vitriol that presently convulses the game I love so much. And I decided that a modest measure of Quakerism might be what we all need

It’s no secret I’m on Twitter but only my friends know how much I dislike it. My reasons for this aversion – the tides of hatred, the ubiquity of ignorance, the dominance of malice – have been analyzed by people who understand more about social media than I do. (Come to think of it, that’s more or less everyone on the planet.)

And yet balancing these factors, I have seen kindness, generosity and helpfulness on the network that might not find expression elsewhere. And then there are the moments when the captain of England’s Test team has the courage to contradict his masters and states his unequivocal support – “Ab so bloody lutley” – for there being no reduction in the number of first-class games played in this country , something which is apparently about to be proposed by Andrew Strauss’s high-performance review into English professional cricket.

Stokes was a leader before he was made captain and he is an extraordinary figure – courageous, flawed, honest, absurdly talented, childlike, unspoiled by fame. I hope to watch him play cricket for many more years.

In case you didn’t know, he is the model for Rob, the absent England captain, in Nathan Leamon’s novel The Test. (And in case, you haven’t bought that superb book yet, all I can do is urge you to do so. If you find anything useful in what I write, please know that Leamon plows the same ground, albeit in a radically different way.)

At which point, this column could become yet another long rehash of views I have expressed quite frequently regarding:

a) the absurdity of there being two month-long short-form tournaments in this country,

c) the obligation to give every young cricketer a chance to realize their talent in whatever format he or she wishes.

But instead of banging on about that, I want to make it clear that I don’t hate The Hundred. Hate is a powerful and destructive emotion; please allow me to reserve it for things that matter more than cricket: cruelty, totalitarianism, racism, the denial of liberty to innocent people. The Hundred is a cricket tournament, for God’s sake; it’s not worth hating, any more than semolina, careless grammar or Johann Strauss’s music, three other things for which I don’t have that much time. 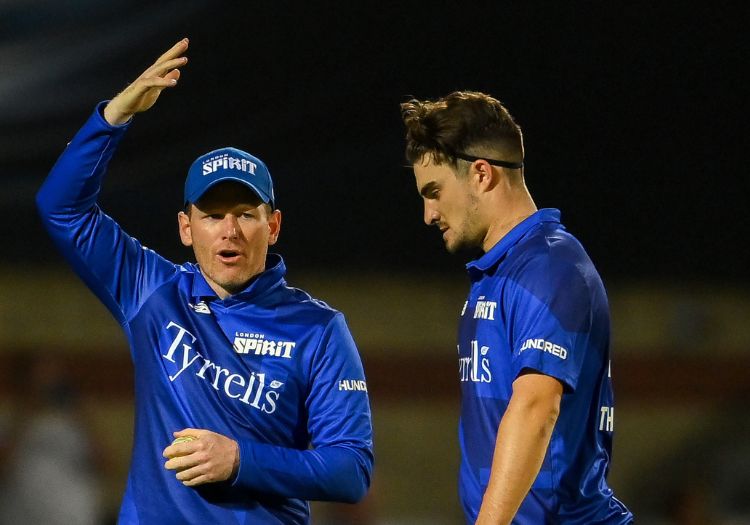 By contrast, one of the benefits of my education was that I learned the value of listening to other people’s views and assessing them before reaching a judgment. That is why I was so heartened by the piece written by Sam Morshead on this site earlier this week. (It could be argued that it’s rather cloying for a columnist to praise something written by his editor, but these issues are too important for that accusation to matter.)

In his piece Morshead makes the point that amid all the noise and name-calling and hatred, we have forgotten to listen to one another and seek an accommodation with which we can all live. He goes on.

Neither side in this escalating civil war is doing anything to try to understand one another. There are very sensible opposition positions to The Hundred around the country, but the nature of the general conversation – with the dial stuck on hysterical – means it is practically impossible to have an adult discussion.

None of this is going to do the game any good. There is reason for change, and there is a responsibility to look after those who have loved the game for years. And those who would otherwise scream into the wind might want to consider stepping out of the gale, just for a moment. There is middle ground still to be reached, for the benefit of everyone. It’s time to stop shouting and start talking.

The danger with such an approach, of course, is that the need to reach consensus leads to the abandonment of principle; that we surrender our judgments in order to find a common position. For example, there is no point a supporter of first-class county cricket saying they could tolerate Kevin Pietersen’s franchises when to do so would necessitate the abandonment of their core beliefs.

But I think it plain that The Hundred has done wonders for women’s cricket and that many of those who attend many games in the evening do not do so simply to get hogwhimperingly plastered. So who am I to dismiss a format from which they derive enjoyment?

Such a position would only be justified if the new competition represented an existential threat to the game which I find almost endlessly absorbing. And that, of course, is precisely the argument of those who abuse the Hundred on Twitter while those of the opposite persuasion label their opponents “traditionalists” or “dinosaurs”. We live in a world in which mere noise is revered and civilized debate is taboo. That’s shameful, isn’t it? 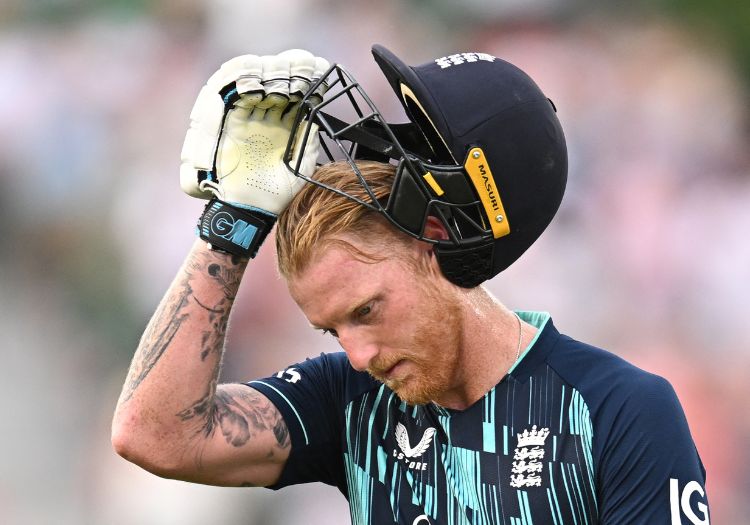 Maybe we could all learn something from the Quakers, even if we do not share their religious beliefs. Please let me explain.

For five of the past seven days I have lived in a beautiful farmhouse in the Cumbrian town of Sedbergh. (Please note that I am not going to talk about Sedbergh’s suitability as a venue for county cricket. My views on that are well-known.)

Just down the lane where I lived in Brigflatts, one of the oldest Quaker Meeting Houses in the country and one of the most tranquil and serene places I have ever visited. Although I studied 17th century English history at university, my knowledge of Quakerism was thin indeed and probably still is. But I picked up some free literature and read about a faith in which silence is of immense importance.

Once more, please do not think this column is some subtle piece of evangelism or that I have suddenly been filled with the zeal of the convert. I am not a Quaker. But you cannot visit Brigflatts without thinking of the simple faith of those who have put in that extraordinary building and then looking again at the way of life their faith has led them to pursue, without ever forcing that faith upon anyone else.

Towards the end of one of the leaflets, The Quaker Wayit says this:

It is fundamental to the Quaker way to be open to new insights from whatever source, to tolerate differing opinions, and to work for reconciliation wherever there is strife and enmity. It should not be imagined, however, that Quakers are impossibly “good” people. Like others, they have faults and fall short of their own aims. Nor do they claim that their path is the only true one, they have simply found it right for them.

As I typed those words, it struck me as slightly absurd that such ideas might be relevant to something as worldly and hectic and moneyed as a professional sport. But then I thought of the noise and the deafness and the vitriol that currently convulses the game I love so much. And I decided that a modest measure of Quakerism might be what we all need.

Please ensure all fields are completed before submitting your comment!