In just one word, uttered coldly, Sepehr Sekhawaty, captures the plight of chess in Afghanistan after the Taliban takeover, “Terrible.”

But he says he has no complaints, because he is happy just to be alive and playing the game, a privilege not many could afford.

After the Taliban recapture, they banned women from all sports and began the clampdown on those streams they thought were at odds with their doctrine. Chess, they believed, was a form of gambling and distracted people from saying their prayers, besides carrying the Soviet stigma. Although they have not banned the game officially, like they did during their previous reign, they have chopped its arms.

The hardships of being a chess player in a country intolerant to the game, and an extension, most sports, is immeasurable, he says. Fearing the Taliban’s backlash, most chess clubs shut shop frantically, most chess players stopped playing, and even the federation officials fled. The president sought refuge in Latvia while several others migrated to Uzbekistan. “For months, I had no one to play chess with. Even the federation’s president has fled the country. So have a lot of senior players and officials. I played all alone in my room,” says Sepehr, who is from Herat, 900-odd kilometers from Kabul.

Or when there was electricity and internet, he would browse chess websites, download diagrams of games that featured the top 100 players, played a few games and, if time permitted, read up on his favorite player, Bobby Fischer. Forget coaching camps, he has not met his Olympiad colleagues in months. To get into the groove before the Olympiad, he traveled a back-breaking 600-odd kilometers by road to Tehran to compete in three tournaments. “I started playing the game alone when I was seven, and now I am 19, and I am still alone. There’s no coach or colleague. Most of them have fled the country, and I am just managing to play chess because of my supportive father. But I cannot keep troubling him forever,” he says.

The Chess Olympiad was his dream, a dream that he almost did not realize. He hardly had any money of his own to buy tickets. “There was no funding and all we got as a stipend was USD 25 in three months. Thankfully, my father bought me the tickets, and I hope the federation would repay me after I reach Chennai,” he says.

A bigger hurdle was getting the government’s nod. For several weeks, he was uncertain of traveling to Chennai as his government kept refusing permission. He would anxiously check the news or information from his friends in the media. Finally, last Saturday, he got the approval. 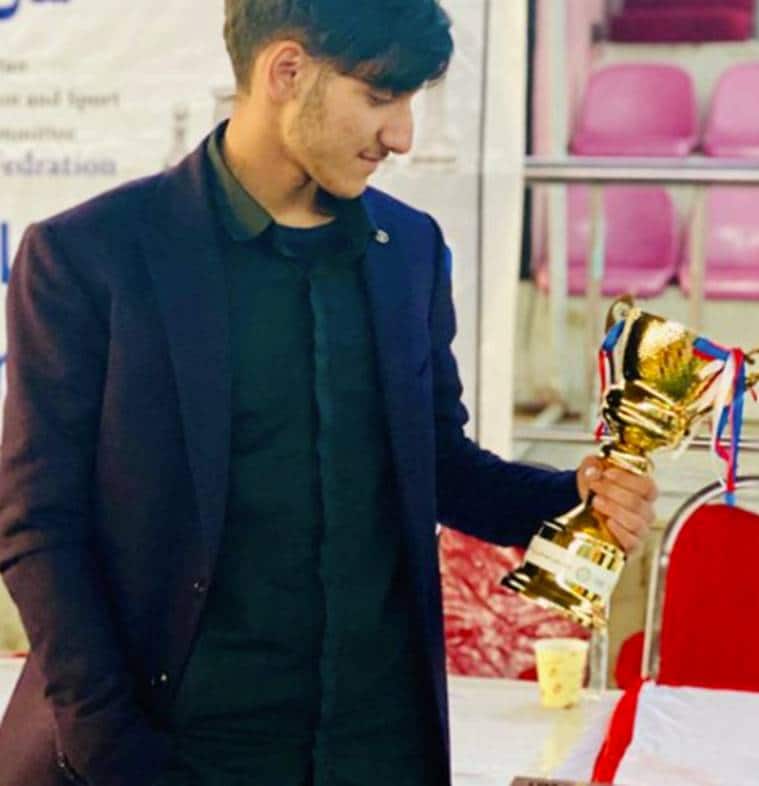 As suffocating was the fear of the Maroof, the religious police. The chess fraternity fears a ban on the sport as happened in 1996. The old stories kept haunting them — the police would burn chessboards, pieces, imprison them for weeks, slap fines and issue threats of cutting off their hands if they played the game again . Chess players, fearful of denunciation, had to meet in secret. But even that stopped when the police intensified the crackdowns.

Unshackled after the exit of the Taliban two decades ago, chess had begun to prosper again. “During the last five years, chess was growing rapidly. We could afford to hire a Grandmaster as coach, started branches in 28 provinces across the country, had around 10,000 active players and organized the FIDE Arbiter and Trainers seminar in 2019,” details former national federation general secretary Abasin Mohibi.

Sepehr too could travel abroad for competitions and used to be a regular in tournaments in India and Iran, at a time when he amassed a wealth of experience and points. But fewer tournaments naturally meant a stagnation in points (he has managed only 1809). 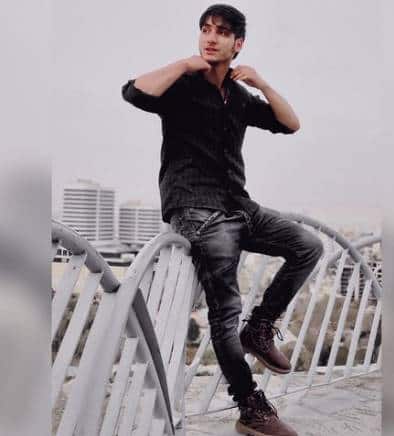 The emergence was further stamped after Afghanistan claimed gold in Category D of the Chess Olympiad in 2019. But all that progress has turned upside down in the last 11 months.

“Eleven months into the Taliban rule, there has not been a single official tournament, seminar or any related activities. Most federation officials have left the country. In some provinces, chess has been banned. The female department of the federation is currently closed. There is no active female player either,” narrates Mohibi.

The Taliban has been especially severe on female athletes. Several had to flee the country, many others had to quit their streams altogether and burn documents or equipment that betrayed they were sportspersons. Even women’s cricket was stopped — during their last regime, the Taliban forbade women and girls from receiving an education or working as well. Mohibi sighs: “People are busy rebuilding lives. It’s a difficult life for us.”

Fleeing the country seems the only realistic alternative to forge a career in chess, although Sepehr does not want to leave his country. “I really love and care for my country,” he says emotionally, but concedes he would eventually look out. “I will definitely accept any offer from countries where chess is important so that I can reach my targets and goals. But who would want me?” he asks, in a deflated tone.

But Sepehr is unwilling to give up. “I want to win the individual gold in Board Three and help the team win the gold medal in our category. That would mean something in these times,” he says. A gold that would be a metaphor of defiance, although they would not be paraded as heroes when they return home.