Can you guess how many games of chess people played against each other on Chess.com in June? The answer might surprise you: 257,503,084.

That’s 99 new games started between players every single second—and that’s without counting an additional 100,000,000+ games played against the computer.

While the 2022 Candidates Tournament was dominating the chess world for most of June, we were covering every second of the action while also working quietly behind the scenes to keep these millions of games fair, fun, and faster than ever. Keep reading for a summary of what we’ve been up to, as well as the latest updates on events, features, and more.

Here’s what this update will cover:

As always, the team has been working hard to keep everything running smoothly, and adding quality-of-life improvements across the website and app. Here are some of last month’s highlights: 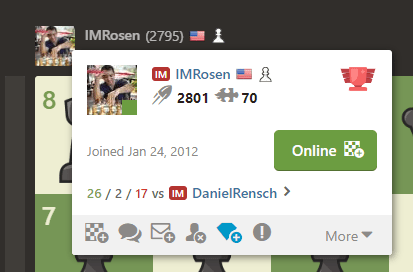 A special message for the Chess.com community this month, from our CTO Josh Levine:

“We’re excited and humbled to be growing the game of chess and supporting Chess.com. In addition to shipping improvements across Play, Learn, Connect, and Core Chess, we’ve been focused on quality and performance and we hope you’ ve felt the improvements.

We also hope you enjoyed the 2022 Candidates Tournament!

If you run into any issues, don’t hesitate to report a bug or reach out to our support team.

June may have been the month of the Candidates, but there was plenty of other action going on! Our Events team worked tirelessly to make sure you could enjoy it all as much as possible. 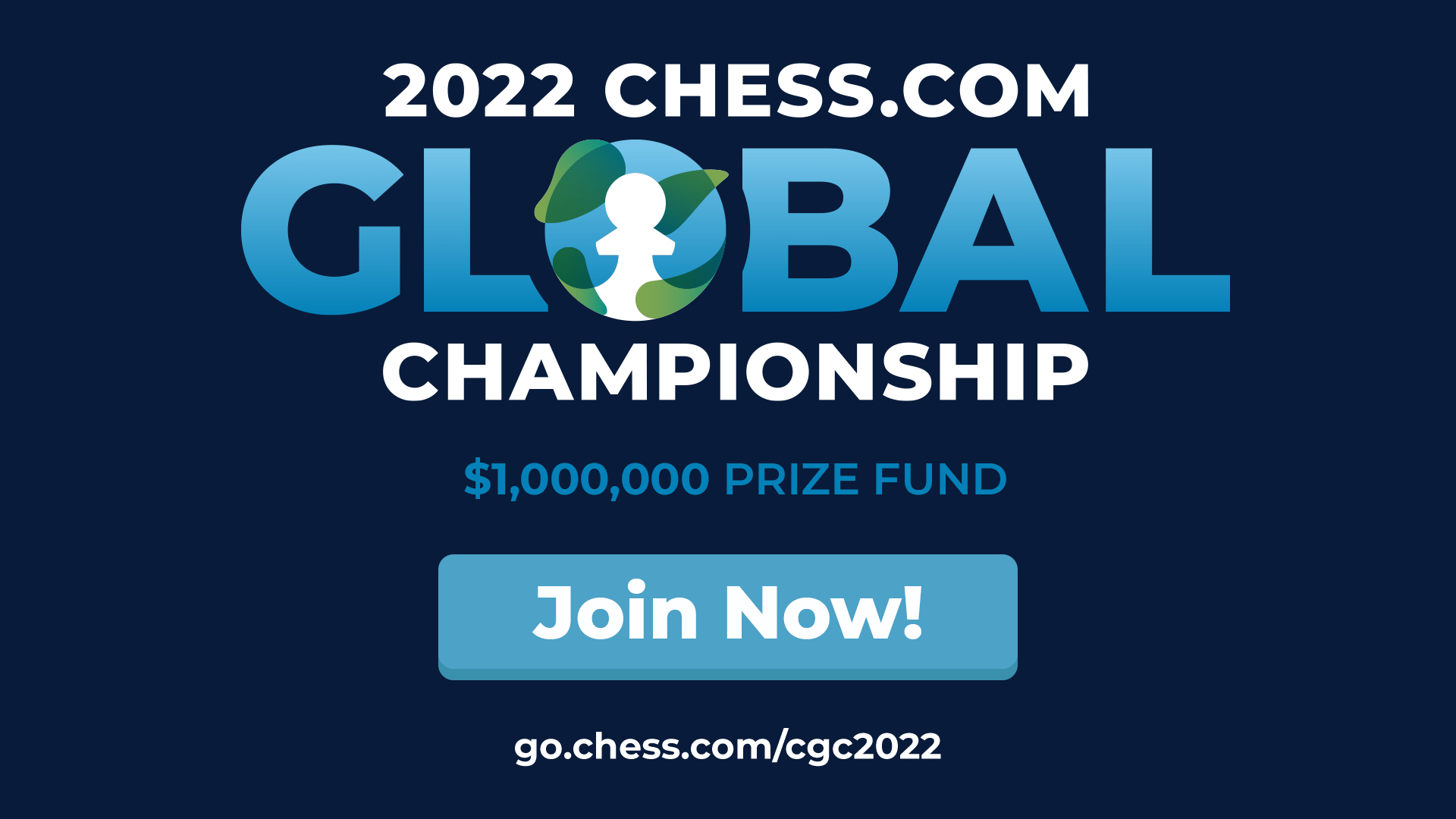 We had lots of exciting community activity in June, with some of it still continuing into July. There’s also a special event coming up in Amsterdam, where you’ll be able to meet fellow chess fans, streamers, and some of the Chess.com team! 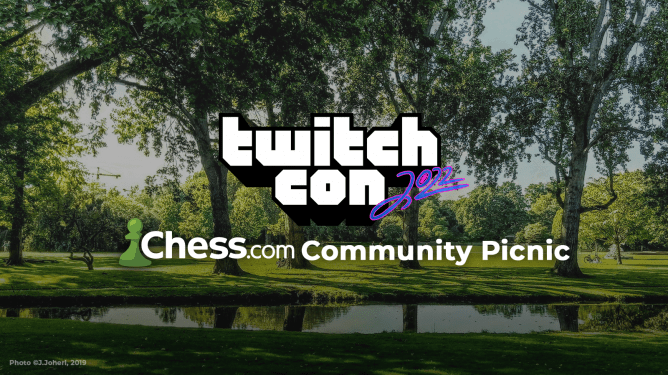 Our Content Team has worked around the clock to bring you the best Candidates coverage found anywhere, with recaps spirit news delivered at lightning speed.

The level of interest and engagement the Chess.com community (and the chess community at large) showed during this tournament has really been amazing to see, and shows the immense appeal of the Candidates Tournament and the players in it.

During the tournament, we saw:

On top of hard-hitting analysis and news, the Candidates Tournament has been an absolute blast in more ways than one. We’ll just leave these here:

As well as the usual diligent monitoring of regular games being played on Chess.com, the Fair Play team is working hard to ensure the integrity of all events. A big thanks to everyone involved in covering the IMSCC, WSCC, CGC Qualifiers, Titled Tuesdays, and all the other competitions the team is involved in checking! It’s these eagle-eyed chess experts that make Chess.com a safe and fair place to play.

Note that none of these bans are for GM Alireza Firouzja, who was auto-banned over six years ago on Chess.com as a child for being suspiciously good (before the human review confirmed that he was actually just a chess genius).

Finally, some numbers from the Chess.com Support Team. This squad of support superstars is always ready to help you with any problems you’re facing, or answer any questions you might have. Here are the stats from June, according to our Director of Support:

As always, thank you for making Chess.com such an amazing place, and thank you for the comments you leave on these updates. Rest assured that we read them, and while we can’t respond to or implement every single idea, they give us a great perspective on what our priorities are and how we can best serve you. Stay tuned, your thoughts might be featured in one of these updates soon enough!