AUSTIN, Texas — From hosting the first non-soccer sporting event ever at Q2 Stadium to going on its first multi-city championship tour around the country, Premiere Rugby 7s is known for breaking barriers. But what makes the league endearing and attractive to its male and female athletes are the equal opportunities and pay they receive to compete in the sport they love.

Ending its championship tour in the capital of Texas, Premiere Rugby Sevens, or PR7s, unites some of the most prestigious rugby players in the world through the mission of equality.

Traveling more than 7,000 miles to participate in the first professional women’s rugby league in North America, Grace Kukutai is humbled by her experience with PR7s.

“To come here and realize that the hard work that women have done in America to get this sport to where it is is amazing, and I feel honored to be a part of it,” said Kukutai.

Back in New Zealand, Kukutai says the women’s teams still fall behind their male counterparts.

“Mainly on broadcasting as well. A lot of the time, our games aren’t broadcast live on TV. It’s through Facebook and just small things, and I know New Zealand rugby and lots of broadcasting stations in New Zealand have been working on trying to make it an equal platform, which has been awesome,” said Kukutai.

PR7s is made up of four men’s teams and four women’s teams, split into four franchises. Each franchise consists of one men’s and one women’s team.

Competing with Kukutai for the franchise united championship trophy is another Kiwi, Brady Rush. Being a part of a co-ed league is a first for Rush. 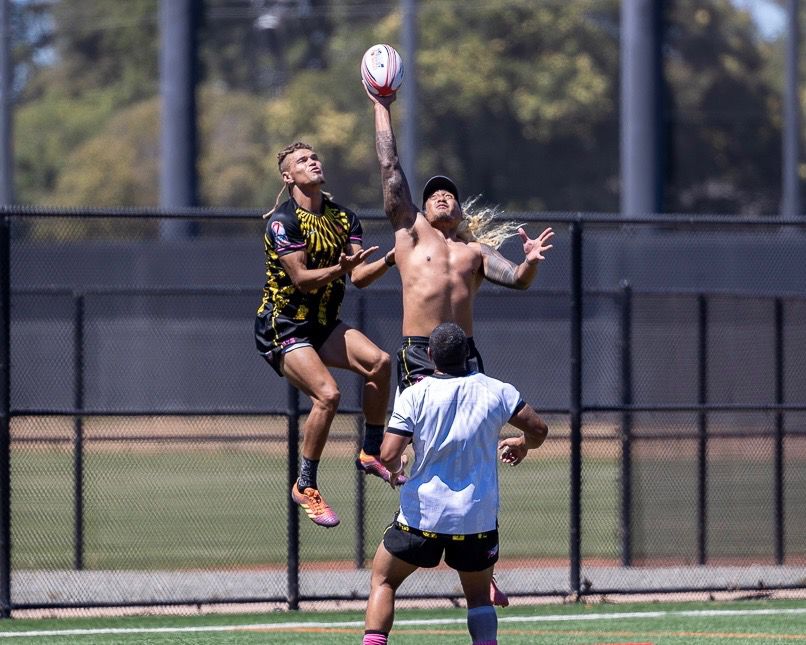 “We’re pretty close, tight-knit with them. I think this is probably one of the first tournaments that we’ve played together. Everyone is getting paid the same kind of thing. It’s the first joint tournament. Two teams holding the same trophy at the end. I think it’s pretty special,” said Rush.

Providing equal opportunities for the men’s and women’s teams is a priority for PR7s.

The push for more exposure and equality for women’s sports is encouraging to Kukutai, and she hopes the movement can attract larger audiences to showcase how exciting and competitive women’s sports can be. 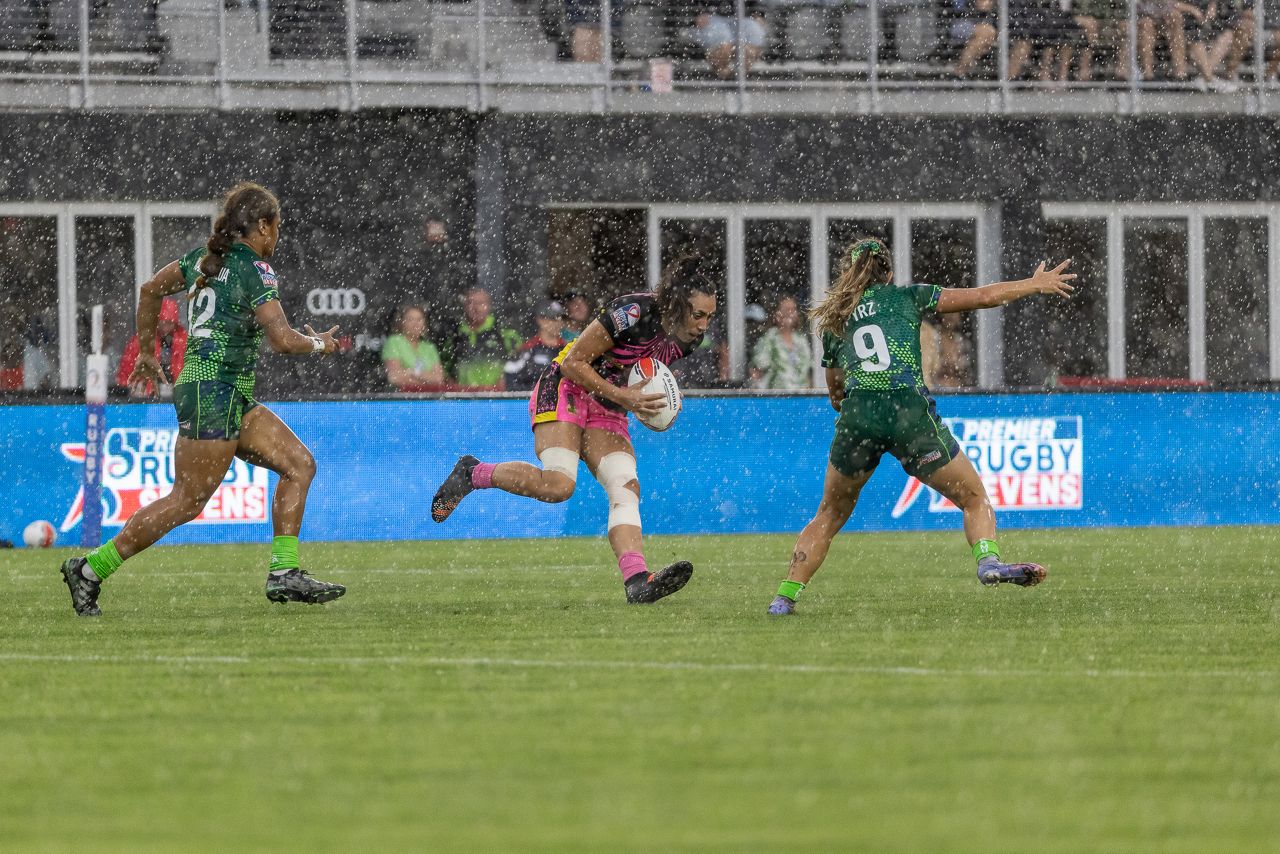 “There’s been a massive push to try to get that equality. We work just as hard, we dedicate the same amount of time. To now have an organization like Premiere rugby Sevens reciprocate that to us has kind of been amazing,” said Kukutai.

Although the tour is coming to an end, Kukutai plans to keep the league’s mission alive.

“It’d be pretty cool to just bring what I’ve learned here in PR7s, take it around the world wherever I go, and bring that cohesion with me as well,” said Kukutai.