The Houston Texans loaded up on talented playmakers for the secondary in the early rounds of the 2022 NFL draft, hoping to transform that unit with an infusion of young studs.

Second-round pick Jalen Pitre brings an intriguing blend of size, length, athleticism and versatility, along with the ball skills and instincts he showed off during Friday’s practice.

Watch the video above to see Pitre make a diving interception in the end zone off a tipped pass. 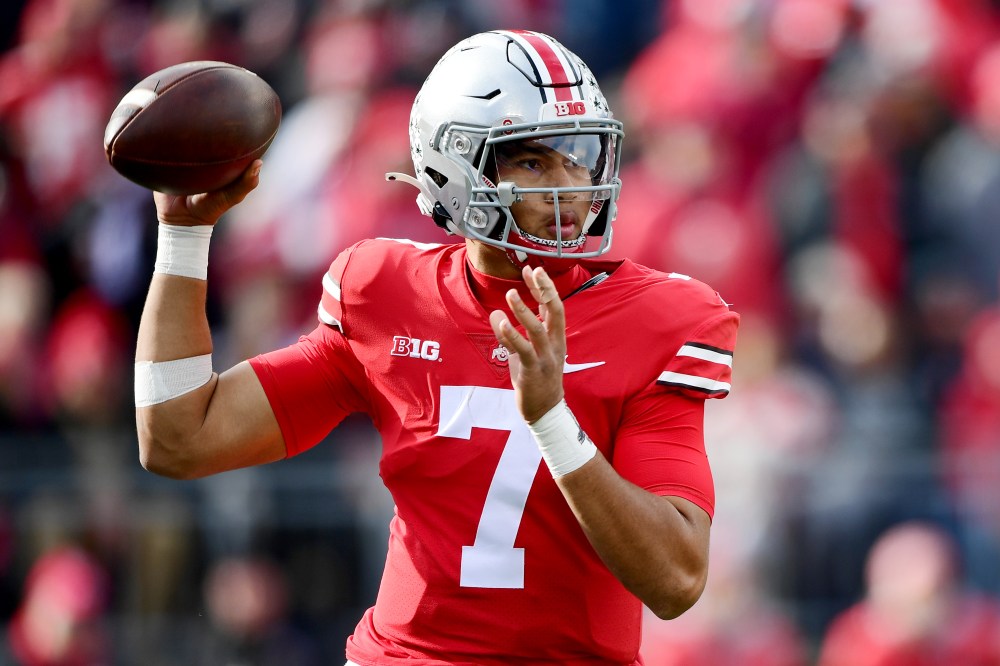