With Fringe season around the corner, one of the Festival’s longest-standing multi-venue operators, Assembly, has curated a program crammed with nail-biting drama, jaw-dropping acrobatics, sassy burlesque and more. Here are Assembly’s top picks for the season.

Friendsical is the comfort-food musical we’ve all been waiting for, taking the evergreen tribulations of Ross, Rachel, Monica, Chandler, Phoebe and Joey and adding some toe-tapping future classics. The show is, let’s be clear, not officially affiliated with the sitcom Friends. But fans of that show will notice the similarity when they hear the songs ‘(He’s her) Lobster!’, ‘Richard’s Mustache’ and ‘You’re Over Me? When Were You Under Me?’

Lovers of political intrigue and contemporary social debate will be well served by Bloody Difficult Womenthe true-life story of how activist Gina Miller held then-Prime Minister Theresa May’s Brexit plans to account with a landmark legal battle, and the personal impact the case had on her life.

Tim Walker’s play has already been rapturously received for its moral complexity, which parallels the lives of Millar and May rather than making either party the enemy. In our politically divisive society, this should be required viewing. 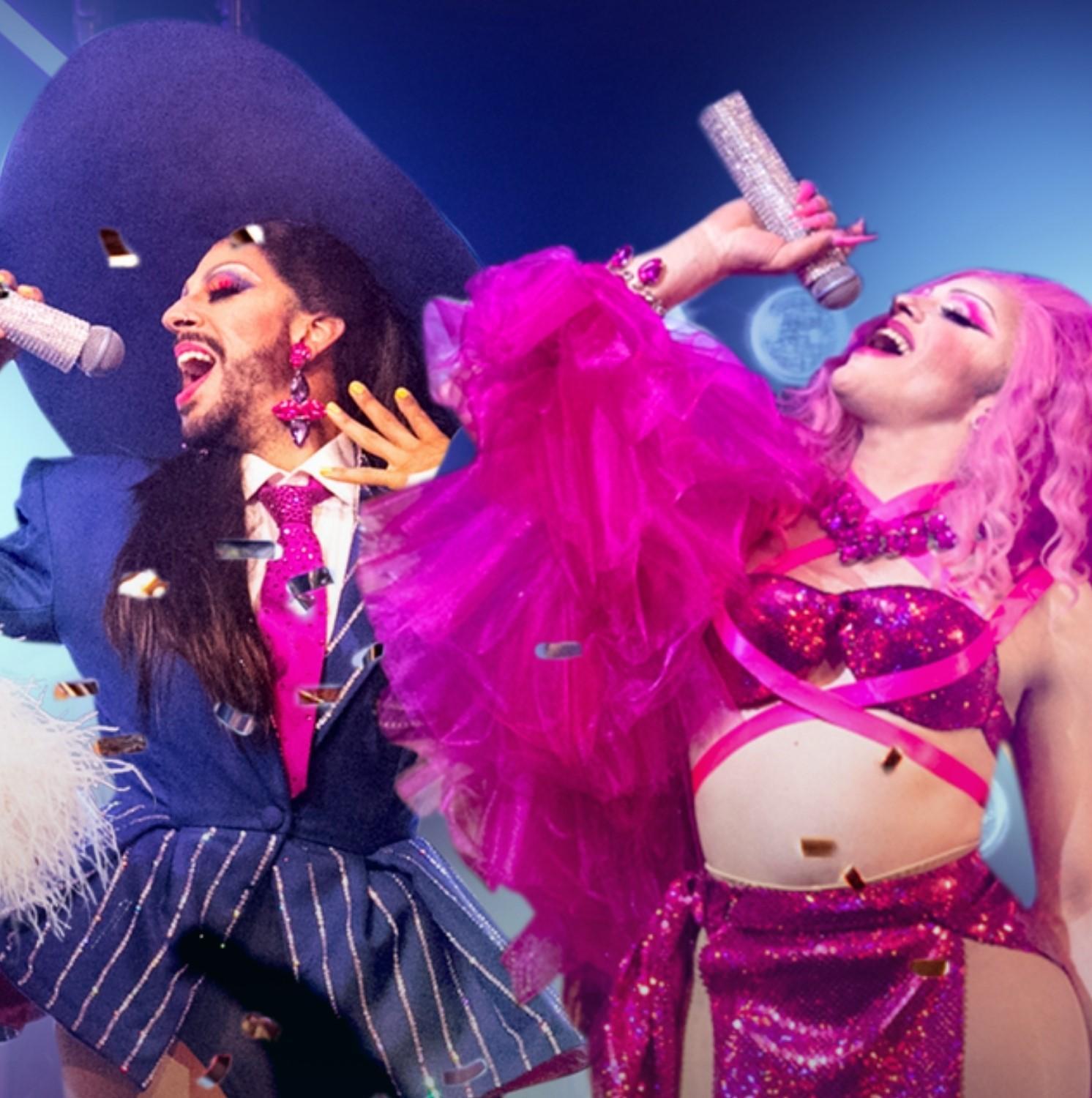 Queenz – The Show With Balls!

Queens – The Show With Balls!

RuPaul’s got stiff competition from the trailblazing drag show Queenz – The Show With Balls!, who’ll perform a pop-laden extravaganza of tracks from the Spice Girls, Lady Gaga, Shakira, Britney Spears, Whitney Huston and more. Adorned with sequin dresses and a mouthful of sass, this is one of the few drag shows that pairs powerhouse vocals with awe-inspiring production design. There’s no lip syncing here, just raw talent.

With the intellectual sheen of high literature and mercurial performances from Robert Bathurst and Rebecca Johnson, Love, Loss & Chianti brings the work of writer and cartoonist Christopher Reid to life with vivid animations and live poetry readings. The result is a collage of Reid’s artistic life that’s funny, gripping and heart-breaking. 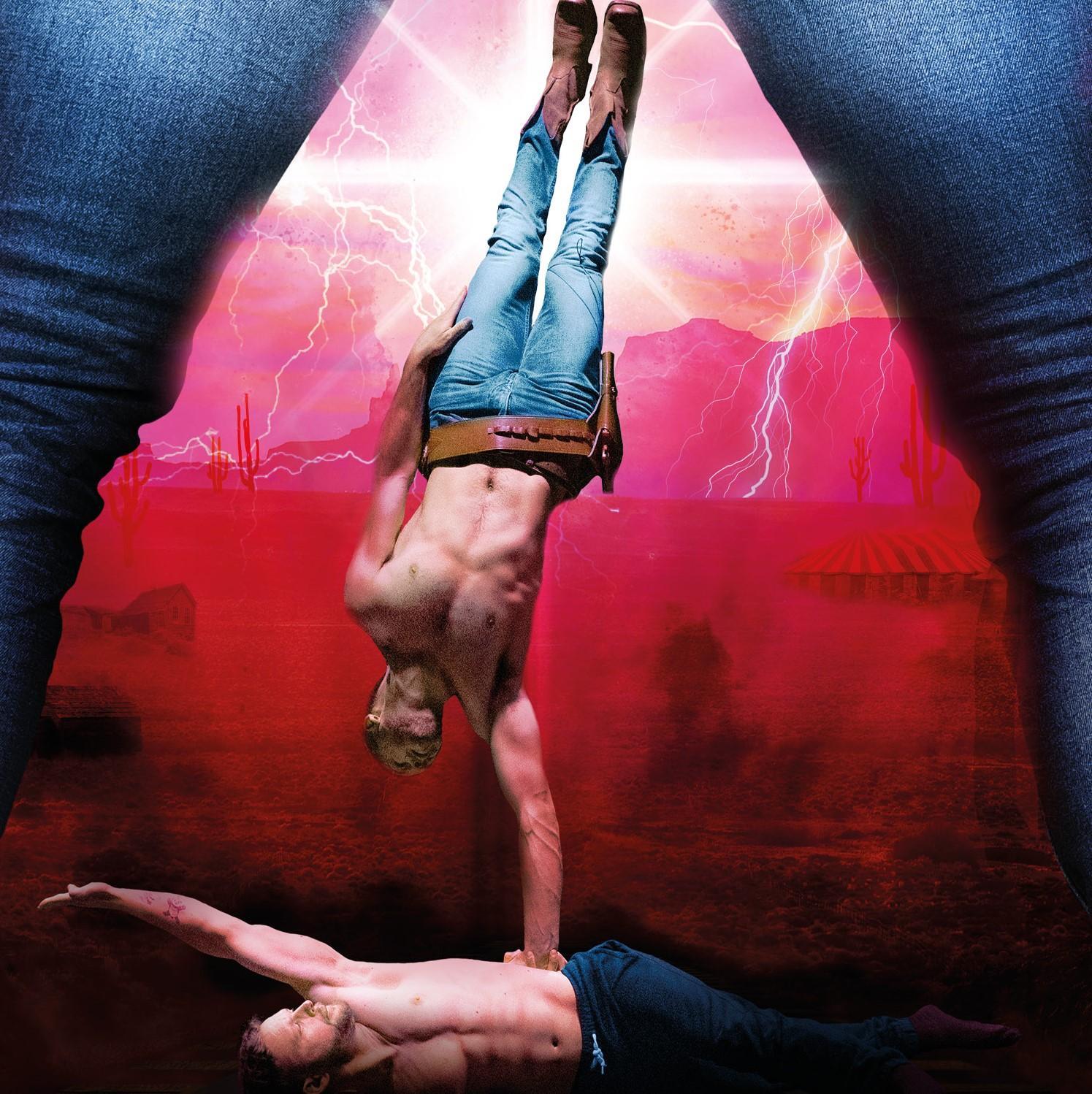 From the winners of the Best Circus And Physical Theater award at Adelaide Fringe 2018 comes Railed, a rootin’-tootin’ western spectacular for fans of circus-style acrobatics and finely-toned muscles. This heart-stopping display of physical prowess from the Head First Acrobats is packed with laughs and expert storytelling.

Hilarious and cheeky, Wanderlust is a wildly unpredictable journey through the best that cabaret has to offer. With oodles of mesmerizing songs and dance, acrobatics, contortion, aerial acts, acerbic comedic sketches, and a few dashes of nudity, this is an adults-only Fringe show that’ll thrill and delight in equal measure.