Four-star running back Anthony Carrie was recently re-offered by the Florida Gators’ new coaching staff, according to Gators Online.

The Carrollwood Day (Tampa, Florida) recruit impressed coaches during the July camp, which he partially participated in due to the upcoming season. He and teammate Bredell Richardson, a four-star wide receiver ranked No. 77 overall in the class, performed individual drills for coaches and both picked up offers for the second time.

One of the coaches Carrie got to work with closely is running backs coach Jabbar Juluke. The two shared a moment after a drill went wrong. Carrie, who considers herself an elite running back, decided to delay a route after seeing the other recruits run straight to the position. His rationale was that a linebacker would be able to read it easily and in-game he’d be waiting longer to make his cut.

That threw Juluke off and the two didn’t connect, but Carrie quickly apologized and explained the thought process. Juluke replied with “be you,” and seemed to realize that Carrie has a better understanding of the position than other kids at his level. That’s the kind of moment that makes a coach and player want to work with each other, and Carrie’s confident he proved himself at the camp.

But he’s still taking things slow and not committing a spot in his top 10 to the orange and blue until he’s sure of things. That will take a bit more effort on UF’s side. He plans to visit for one game in the fall, but his schedule is far from finalized.

“I’m not sure yet. I’m kind of just getting a feel for them,” Carrie said. “Before the new staff came, they were definitely top 10, but they have to earn to be top 10 now. I have to see how they do this year on the field; I got to see how the culture is and I want to see them recruit me a little bit more.”

Carrie is ranked No. 100 overall on the On3 consensus and is No. 5 among running backs. He rushed for over 1,000 yards and scored 20 touchdowns as a sophomore.

Dooley’s Dozen: How Florida football can go undefeated this season 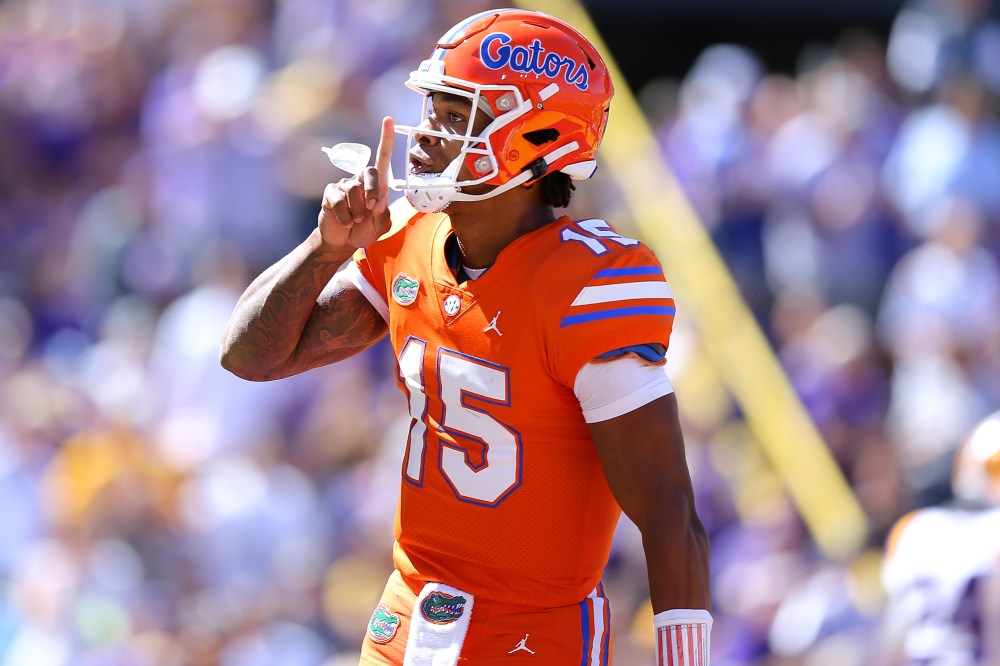 Dooley’s Dozen: 12 reasons why Florida will be better than people think 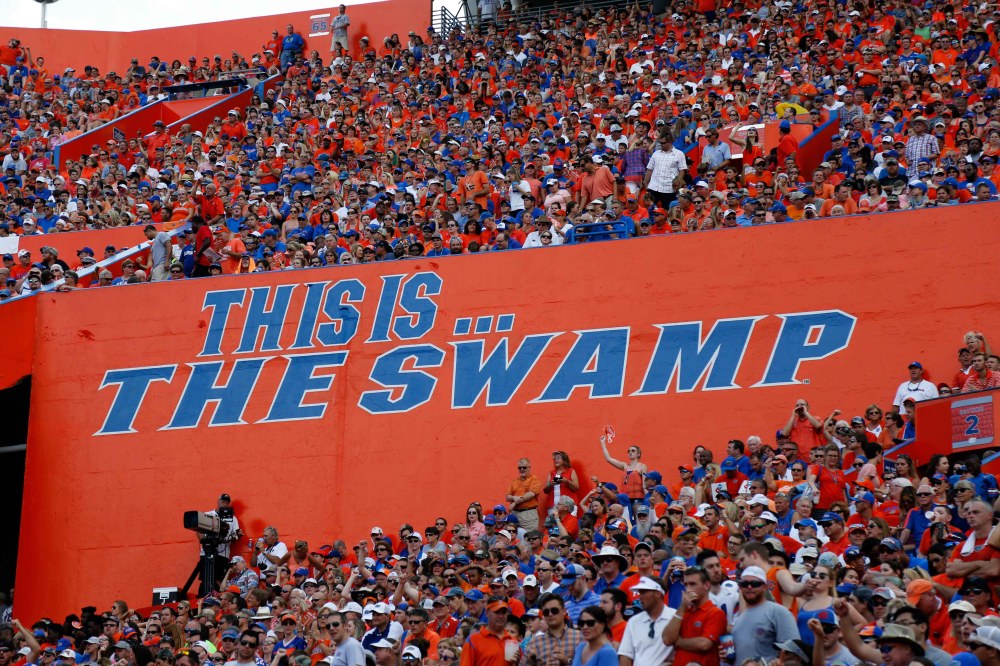 Let us know your thoughts and comment on this story below. Join the conversation today!