Surrey chief Richard Thompson has been named as the new England and Wales Cricket board chairman.

The 55-year-old will leave his chairmanship at Surrey to join the ECB on September 1, ending the organisation’s 11-month wait to fill the post on a permanent basis.

Former FA chief Ian Watmore stood down from the role in October 2021, while Martin Darlow has been interim chair since April.

Thompson immediately pledged to restore trust in the ECB in the wake of the racism scandals that have engulfed the sport in the last year.

‘I am immensely proud to become chair of the ECB at what is a hugely important time for cricket,’ said Thompson.

‘Cricket has given me the chance to meet an incredibly diverse range of amazing people. Their passion, endeavor and love for the game is what I want to harness, to take our game forward, to new heights across England and Wales.

‘Cricket should be the most inclusive sport in the country, welcoming people from all backgrounds, helping bring communities together. For those communities where we have fallen short, I will work tirelessly to restore their trust in the game. 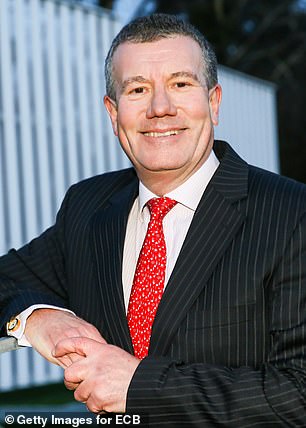 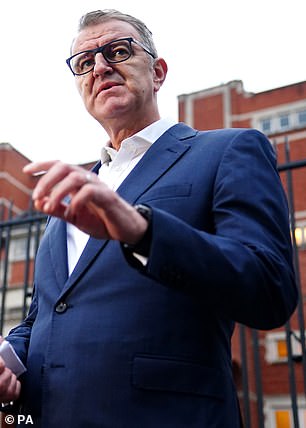 ‘I am looking forward to using my experience and love for the game in taking this opportunity to give cricket a fresh start.

‘Alongside the board and senior leaders at the ECB, we will work with the counties and the recreational game. Collaboration and partnership will be the key to our sport’s future.’

Thompson has been chairman at Surrey for 11 years, playing an instrumental role in making them the most profitable of England’s counties. 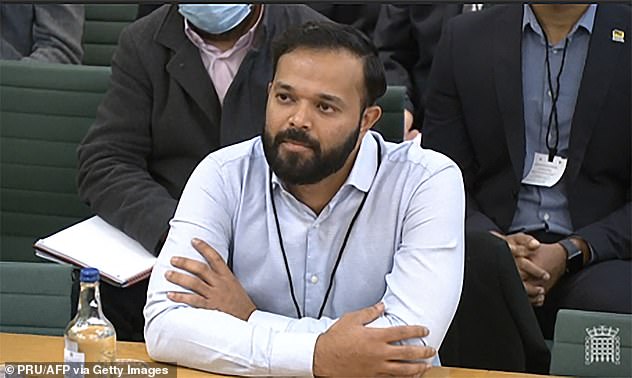 ‘We are delighted to announce Richard’s arrival to the ECB as chair,’ said Trenowden.

‘His blend of exceptional commercial and cricket administration experience supports our aims to grow and diversify the game whilst guiding the game as we face challenging financial headwinds.

I’d also like to say many thanks, on behalf of the ECB, to Martin Darlow, for his excellent stewardship in recent months.

‘Cricket has faced many challenges in 2022 and Martin has helped steer the ship until Richard’s arrival, and I’m pleased that he’ll continue to provide his invaluable wisdom and insight through his role as deputy chair of the board.’