Another month has gone by, and there’s a lot to talk about! What are some of the highlights? The 44th Chess Olympiad has officially started, we’re making it easier than ever for you to start streaming chess, one of your favorite tournaments is making a comeback, and much more.

Here’s what this update covers:

The product team has been giving plenty of love to our Twitch streaming and viewing community, with lots of additional functionalities and quality-of-life improvements. There are also some nice updates for tournament players, as well as general improvements for the Game Review feature. 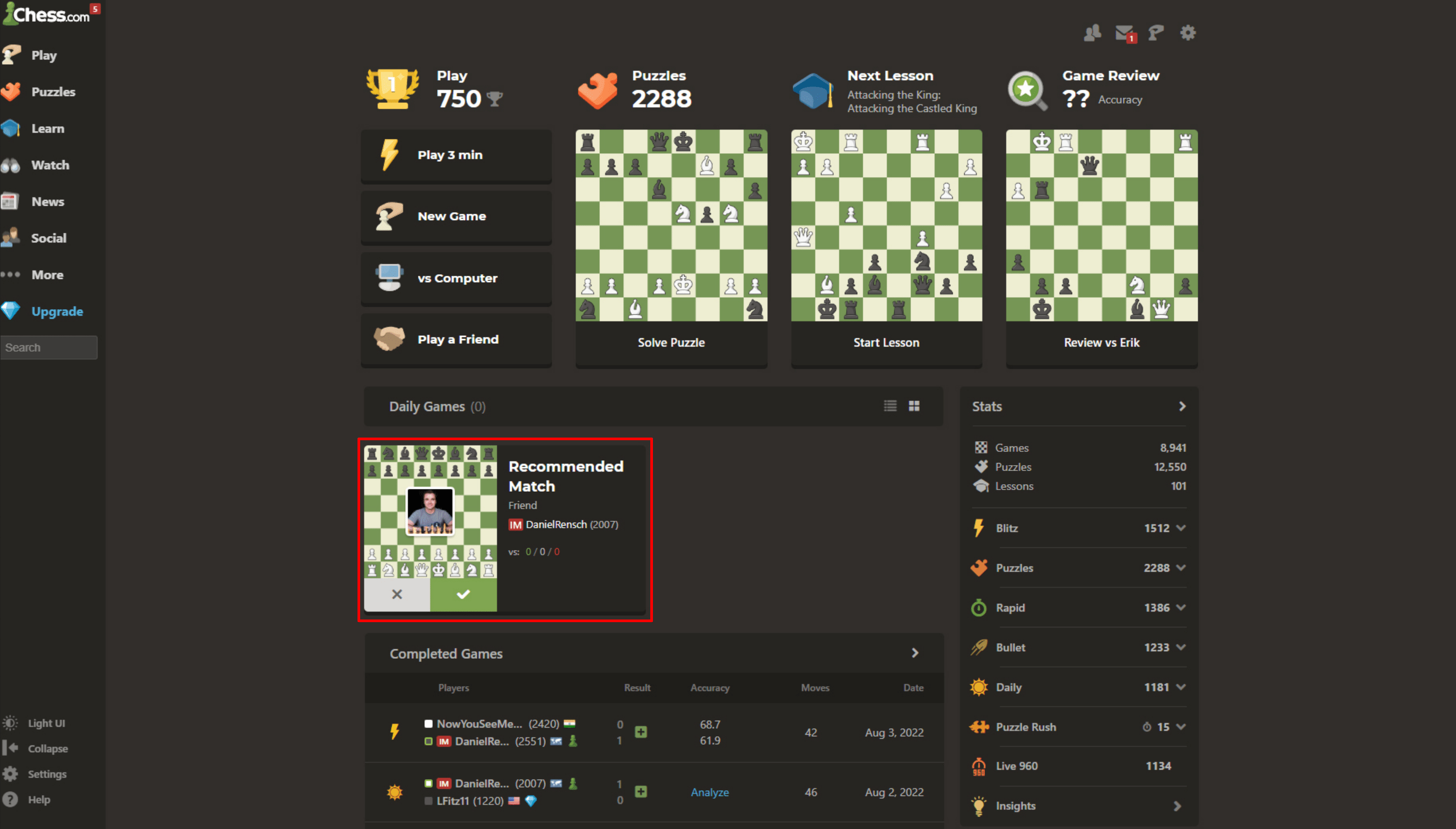 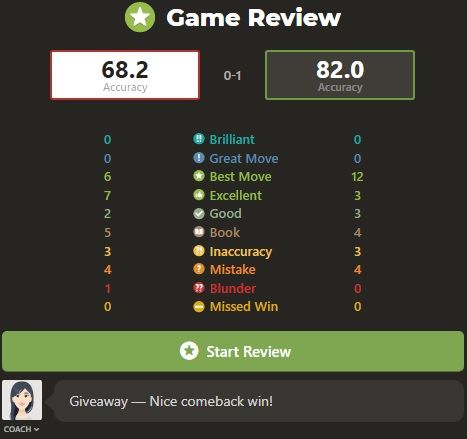 We’re also planning plenty of great improvements in the next month, so stay tuned…

July gave us no time for a post-Candidates hangover; it was right back into the action! We had a number of exciting events, online and in real life, to keep things moving quickly. 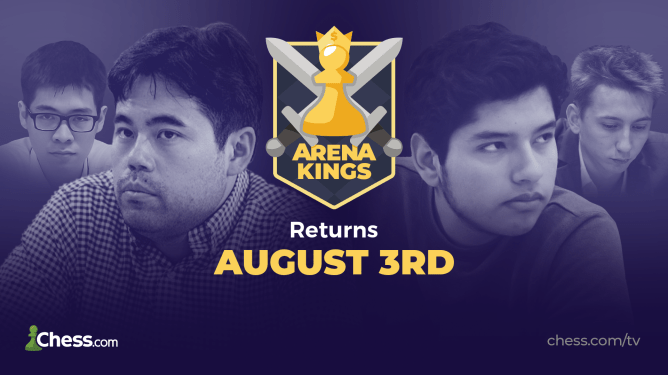 Here are some of the Community Team’s highlights from last month: 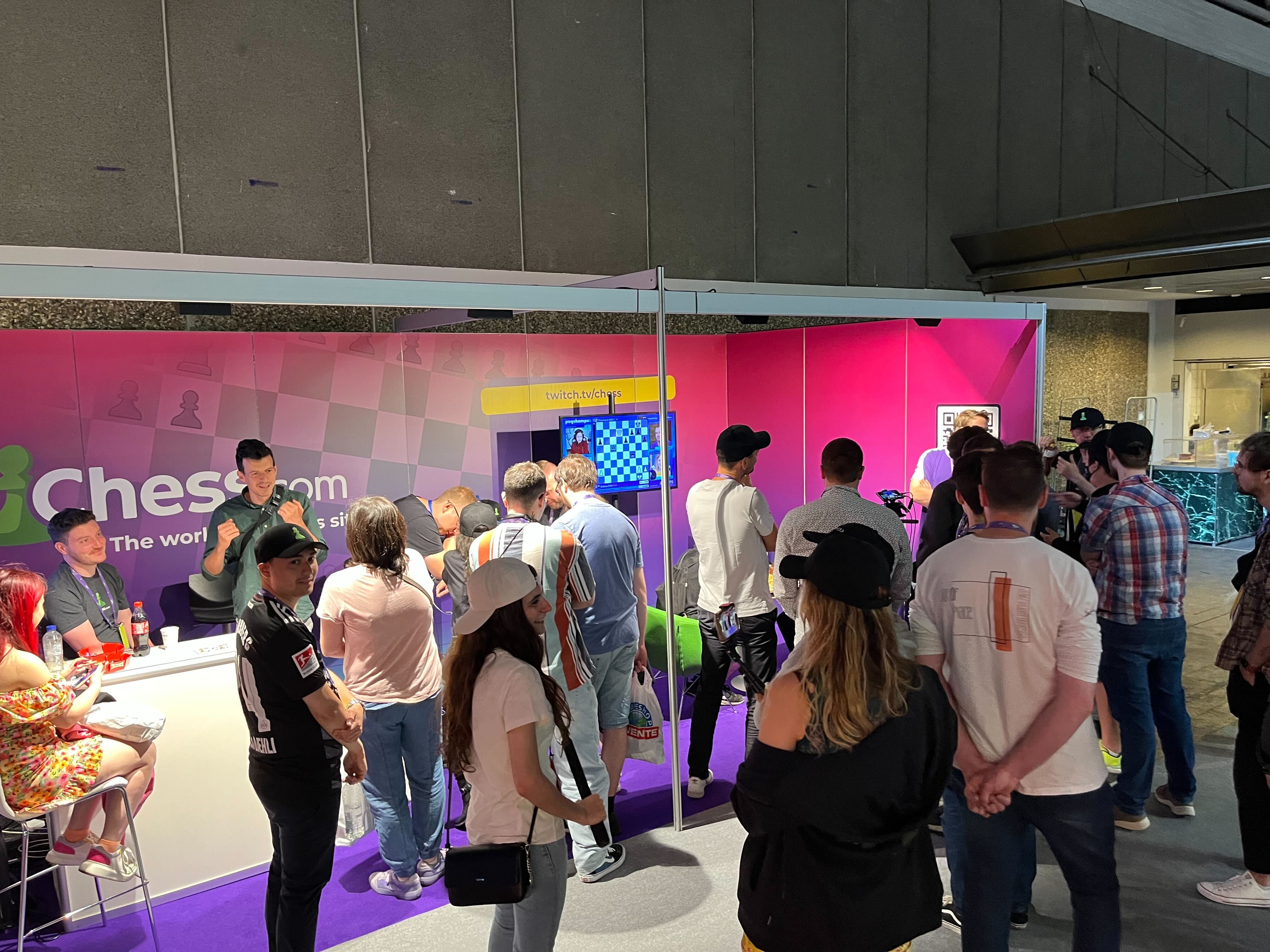 The Content Team has been keeping up with the latest news (on a minute-by-minute basis in some cases) as well as producing some amazing articles, including a series on the Match of the Century to celebrate the 50th anniversary of Fischer vs. Spassky. 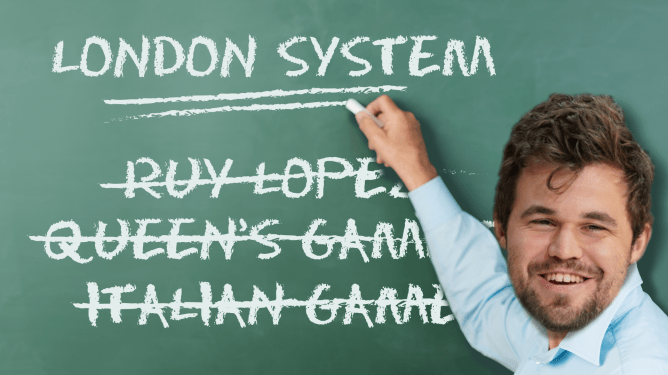 In addition to their usual efforts, members of the Fair Play Team have spent the past three months working weekends to cover the open qualifiers of the Chess.com Global Championship. We want to shout out their amazing effort in keeping Chess.com a fair and fun place to play.

Finally, some numbers from the Chess.com Support Team. Here are the stats for July:

While this squad of support superstars generally works behind the scenes, it’s possible (and very fun) to follow them through this amazing employee blog by Greta. It’s an enjoyable and informative look into a bunch of support-related questions. Wondering how to change time controls on the Android app? Want to create your own club or host tournaments? Greta’s got the answers!

As always, thank you for making Chess.com such an amazing place, and thank you for the comments you leave on these updates. Rest assured that we read them, and while we can’t respond to or implement every single idea, they give us a great perspective on what our priorities are and how we can best serve you. Stay tuned—your thoughts might be featured in one of these updates soon