The winding road of the Royal Virginian Golf Course’s post-golf existence has taken yet another turn.

A portion of the 250-acre former Goochland County course, which has been closed since 2018, was purchased in recent months by a local nonprofit that plans to convert the site into a memorial for those who have died from COVID.

Behind the idea is Arlene Simmons, whose nonprofit Humanitarian Ambassadors of America Community Development Corp. bought 151 of Royal Virginian’s acres in late May for $750,000. 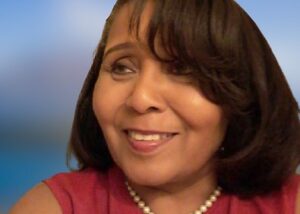 “Once we saw the property and actually stood there, it was a revelation that this was, as I said, the promised land,” said Simmons.

Simmons’ vision for the memorial, which she’s dubbed Gardens of Tranquility, includes the Memorial Walls of Legacy and Love, along with rock gardens, water features, vegetable gardens and educational programs.

It’ll be a shift for a property that has had an up-and-down history over much of the last decade.

The course fell into foreclosure in 2011 and sold for $525,000, before being purchased and shuttered by an entity tied Charlotteville businessman Justin Beights in 2018 for the same amount he just sold it for — $750,000.

Beights had sought to let nature run its course at Royal Virginian in part by planting trees on the property and capitalizing on nutrient tax credits from various government programs.

After doing some of that, Beights then pondered converting the course’s old clubhouse into a substance abuse recovery home through his other firm Turning Point.

But before following through with that plan, Beights relisted the property for sale. That’s when Simmons came calling.

“She’s a powerful woman and excellent negotiator,” Beights said of Simmons. “We’re excited about them having the property.” 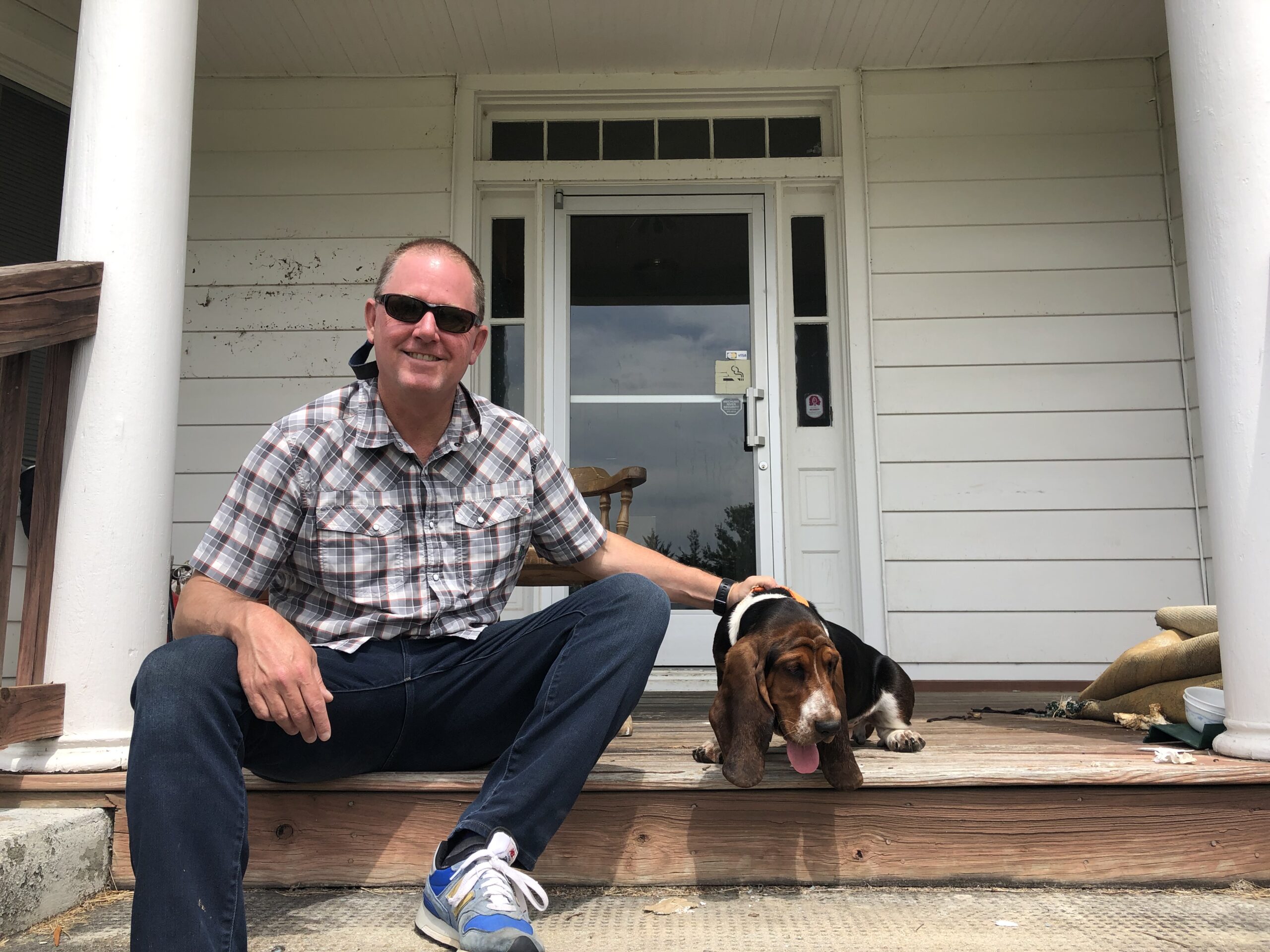 Simmons said the venture is yet another extension of her 25-year-old, South Richmond-based nonprofit, which seems to have its hands in everything.

“We’re community advocates and under that umbrella we have health issues, crime issues, homeless issues,” she said. “We have been called on in many capacities.”

She said the group helped relocate the homeless after the closure of the so-called “Tent City” in the city of Richmond during the pandemic. The group also accepts and distributes in-kind donations for larger nonprofits during instances of disaster or trauma.

The idea for a COVID memorial came to her after several of her relatives died after being stricken with the virus, and also volunteering as a hospice counselor for COVID patients and their families.

“This is personal for me,” she said.

With the vision for the memorial in her mind, she then set out to find a tranquil setting somewhere in the region. She found just that at the old golf course that’s been mostly reclaimed by nature.

“I know there are other memorials in various places, but when we were blessed to know of this property and actually acquire it we knew we wanted to recognize and honor those who have lost their lives to COVID,” Simmons said.

In addition to honoring those who have died, Simmons wants to offer peace and healing to their survivors. She also wants to help use the rural grounds to encourage a reconnection to nature, gardening and healthier living. 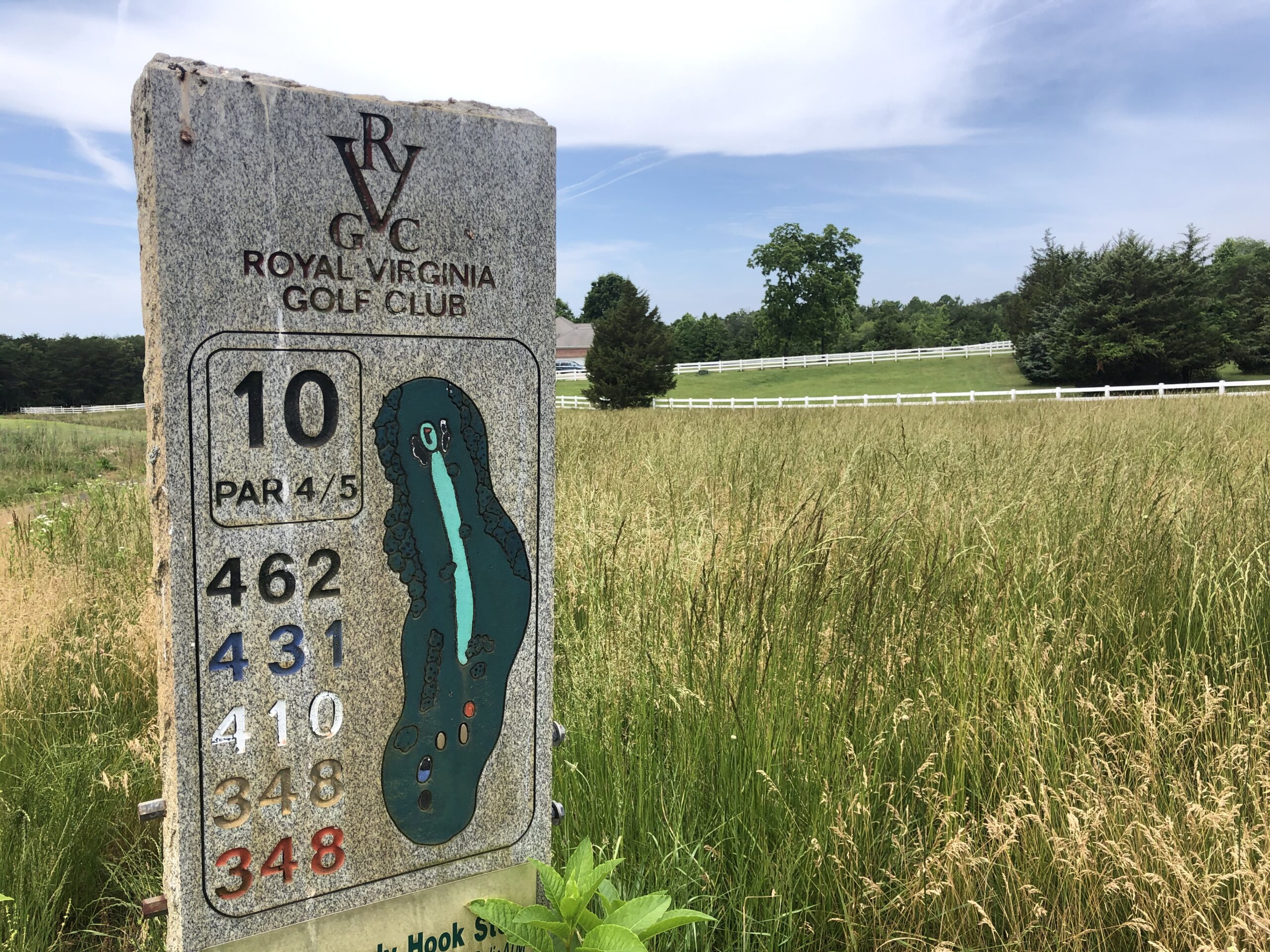 “We are what we are exposed to and we have so many who are not exposed to the opportunity to have gardens or be taught a healthier way of life,” she said, adding that she also envisions equestrian therapy and a small miniature golf course on the property.

Although Simmons admits that much of her plan is still a vision in her mind, she said plenty of wheels are in motion.

She said renovations are beginning to turn the old Royal Virginian clubhouse into a reception center for the memorial.

She is in early discussions with an unnamed land-use architect to help conceptualize how the site would be laid out. She said the plan is to have room for anyone in Virginia or elsewhere who lost a loved one to COVID to have their names etched either on one of the walls or on brick pavers in the rock gardens around the property.

“We are in the development stage but we do know for sure that the Memorial Walls of Legacy and Love will be placed there,” she said.

She’ll also be reaching out to Goochland County officials to share her plans, though she added that everything she has in mind can be done by-right under the property’s current zoning.

An honorary groundbreaking onsite is planned for Aug. 22.

She said the group’s initial budget is $33 million, much of which will be donated. 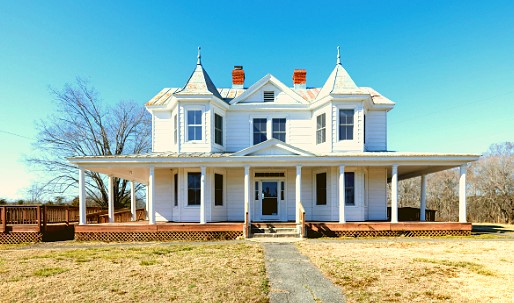 The former Royal Virginian Golf Course clubhouse is being converted into a reception center for a COVID memorial.

“We’re prepared for that based on seeking donors, philanthropists and grants,” she said. “We have good friends and supporters.”

The portion of the old golf course property Simmons’s group purchased is at 3016 Royal Virginia Parkway. She said the memorial could span nearly 300 acres, as her group has another nearby property under contract, although she wouldn’t specify the exact location.

But that additional land will not include the Royal Virginian’s remaining 107 acres. That partial property which sits across Royal Virginian Parkway from Simmons’ portion, is still owned by Beights, who said he is considering building substance abuse recovery homes on some of that property.

Simmons said she’s also begun to reach out to homeowners in the neighborhood, some of whom have watched cautiously over the years since Beights first bought the golf course.

While some of those neighbors weren’t thrilled with Beights’ idea for an addiction recovery house, Simmons hopes for a warmer reception.

“Considering they lived with a golf course, I expect us to be accepted. This is the vision God gave me but I don’t see where anyone should have any issues with what we will do there.”