It is often said that life is not a fairy tale and is plagued by hardships that require a lot of grit, passion, determination, and dedication to overcome. On the contrary, some individuals have lives that come across as fairy tales more than real life. Australia cricketer Lisa Sthalekar’s life is one of them. From being left at an orphanage to becoming one of the greatest Australian cricketer, Sthalekar’s life looks straight out of a movie or a book that fascinates people. Is Aussie Meg Lanning the greatest skipper of all time: Photo Story 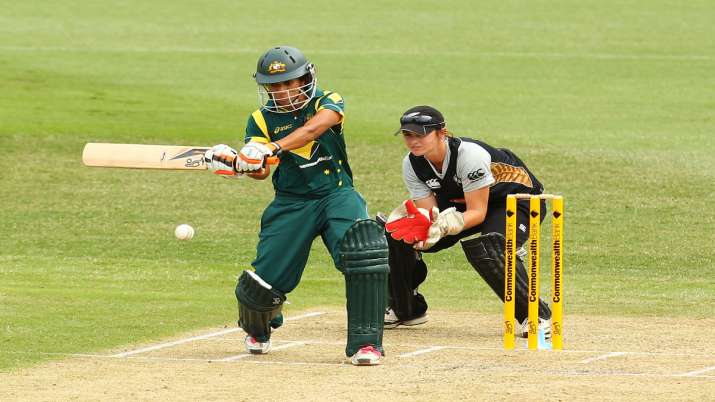 Born as Laila, Sthalekar was left at the steps of an orphanage in Pune, when she was just three weeks old. To Lisa’s great fortune, she was immediately adopted by Dr. Haren and Sue Sthalekar who wanted to adopt a baby boy initially. Before migrating to Sydney, Lisa lived with her parents in the US and Kenya. The former Australia player has always been very vocal about how blessed she has been and how her life has shaped after she unknowingly landed in the Pune-based Shreevatsa orphanage.

Surprisingly, Sthalekar’s elder sister Caprini was also adopted in India and this is why her parents wanted to adopt a boy when they were looking for their second child. According to Lisa, her parents were just a few days away from boarding their flight to the United States of America (USA) and that is when they visited the Shreevatsa orphanage. They spotted her and felt an instant connection with her, it was as if, they just knew that Lisa was meant to be with them. She began her cricketing career at West Pennant Hills Cherrybrook Cricket Club which was a part of Cherrybrook Public and Cherrybrook Technology High School where she pursued her initial schooling. 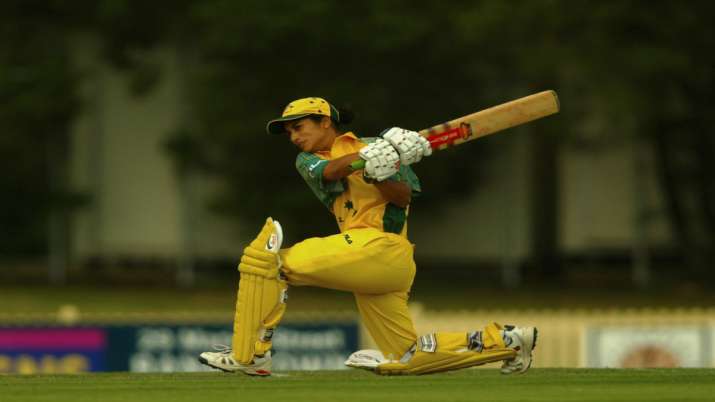 She later moved on to Barker College. While recalling Lisa, Ross Anderson, the secretary of West Pennant Hills Cherrybrook Cricket Club says that she and her institution are both fortunate and delighted that she is the second club member to reach world standards.

“Extremely proud of our players Lisa and Denise Annetts, who hold the world’s best batting averages for a woman. This is inspiring stuff. Denise (retired 1993) and Lisa have always come across as humble human beings who were never bothered about honors but only hard work”, says an elated Ross Anderson. 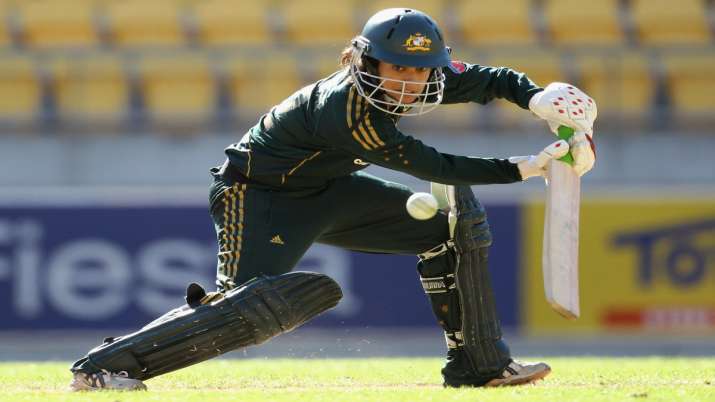 One of the most respected cricketers, Sthalekar has played the game at the highest level. Her prowess is such that Sthalekar has achieved the feat of being the first woman to complete the double of 1000 runs and 100 wickets in one-day internationals (ODIs). She has achieved all the accolades that the game has and happens to be only the fifth Australian woman to be inducted into the ICC Hall of Fame.

ALSO READ: Oh, how the mighty have fallen: The West Indies story

Sthalekar’s story is nothing short of an inspiration and it proves that human beings can reap sweet results if they have the intention to work hard no matter wherever luck takes them.