By Ed Carruthers For Mailonline

Logan Paul has confirmed he will make his return to the boxing ring on January 14 at the ‘Misfits 4’ event, fighting on the same card as his former rival-turned-business partner KSI.

While the pair have shared the ring twice before, drawing their first bout in 2018 before the American defeated the British YouTuber via split decision one year later, they will now share the same card in what is set to be a blockbuster pay-per-view event on DAZN.

KSI confirmed back in August that he would be fighting at Misfits 4 after he defeated rapper Swarmz and professional boxer Lucas Alvares Pineda on the same night.

But speaking in an interview with FightHype, Paul confirmed that he will turn his attention back to boxing at the same event after he takes on WWE champion Roman Reigns at the Crown Jewel event on November 5.

When asked if we would ever see him back in the boxing ring, Paul said: ‘Oh sure! January 14, watch out.’

KSI and Paul were the two YouTubers who put influencer boxing on the map with their initial fight gaining approximately 1.2 million pay-per-view buys, while their second fight took that to the next level with over 2.25m viewers tuning in. 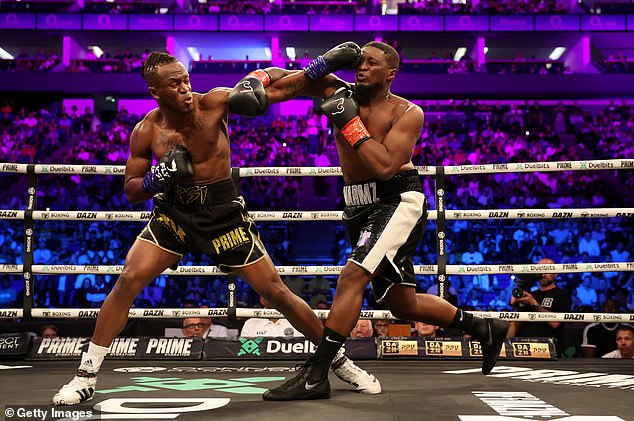 On their own, the pair have also proved lucrative, with the American facing off against legendary boxer Floyd Mayweather in 2021, amassing over £43m in PPV sales for the fight.

Meanwhile, KSI’s recent fights against Swarmz and Alvarez amassed over 445,000 PPV buys, while he also sold out the O2 Arena, which boasts a capacity of 18,000 spectators. 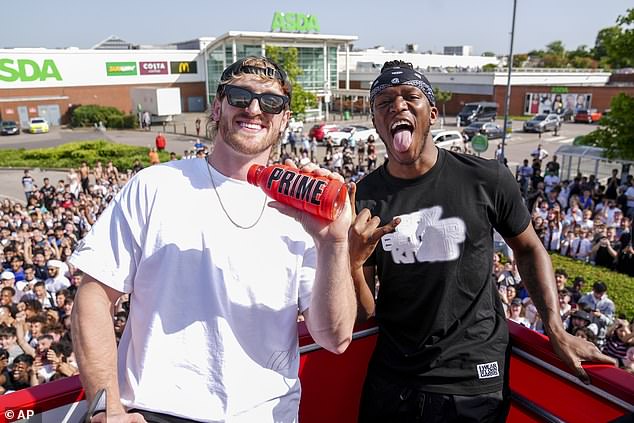 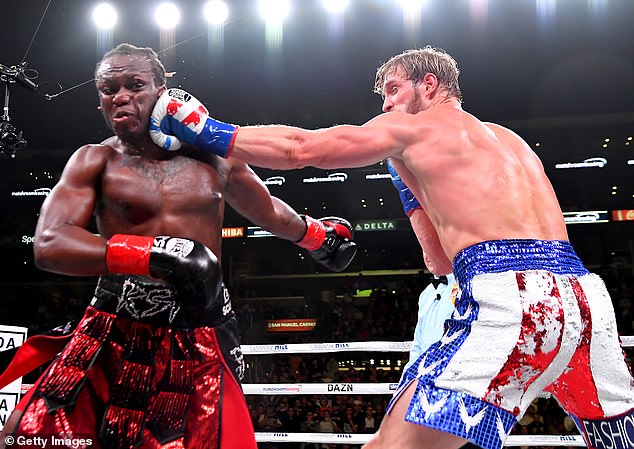 KSI has also stated that he will raise the level of his opponents, but it is still unknown who either fighter will take on in January, but it is likely that Paul could take on UFC fighter Dillon Danis, following a long-standing feud on Twitter.

But Paul is no stranger to a big fight having drawn his fight against Mayweather, who boasts a 50-0 record and paid equal tribute to his brother Jake, who will take on UFC fighter Anderson Silva later this October.

He said: ‘I am amazed that my brother is fighting Anderson Silva one week before I take on Roman Reigns. I don’t know how this has happened but that feels significant to me.

‘Jake is taking on one of the greatest combat sport strikers of all time and then the next week I’m going to Saudi Arabia to take on the great Roman Reigns.

‘Like these things are happening, it’s history in real time which is why I’m emphasizing like you don’t want to miss this like people are going to be talking about these events for the rest of their lives.’