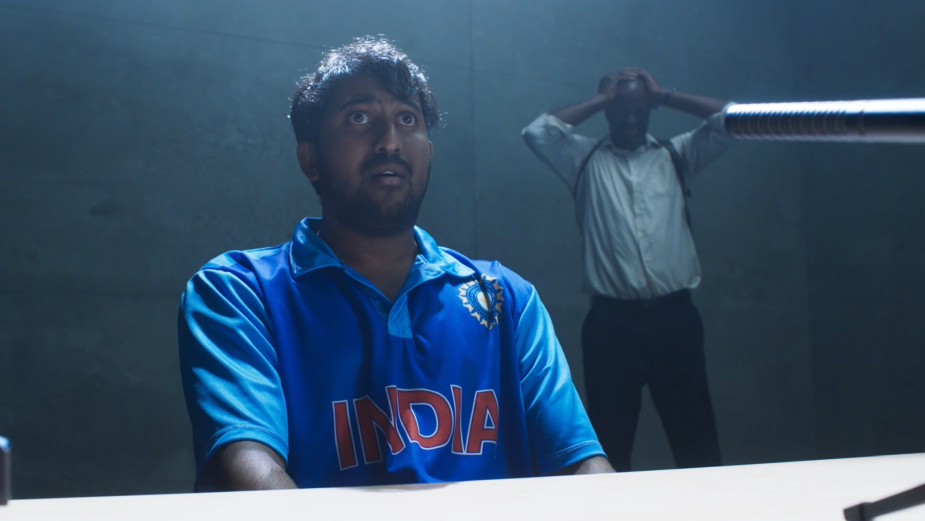 The campaign debuted during the NRL Grand Final with the spot, ‘What Happens’, which warns fans that by missing your team’s match, you’re risking the ire of everyone. Including but not limited to: part time delivery bike riders, rock jocks, fiancés, cheesy daytime train-wreck TV chat show hosts, grizzled local police detectives, Brett Lee, and even your own beloved parents. In a spiraling series of events, the unsuspecting fan’s life falls apart one part at a time.

Kayo Sports is the streaming home of the ICC Men’s T20 Cricket World Cup, with all 45 matches live and ad-break free during play. Meaning with Kayo, fans won’t miss a minute of the action, whatever nation they support.

Kayo Sports marketing director, Kim McConnie, said: “With the footy season wrapping up and winter coming to an end, Aussies are more than ready for a summer of blockbuster cricket action. For cricket fans all over Australia, Kayo has you covered with five different touring nations, two World Cups and more than 1600 hours of live action, we haven’t seen a summer like this – all live, with our game-changing innovations and Fox Cricket’s expert commentary team.”